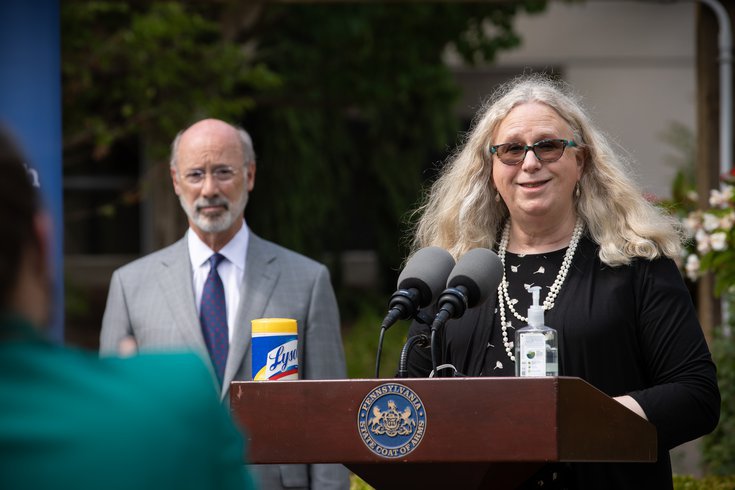 Pennsylvania's violence data dashboard, developed by the Department of Health, tracks deaths and hospitalizations across the state caused by violence and self-harm.

The state Department of Health will now manage a data dashboard that provides long-term statistics on various categories of deaths and hospitalizations caused by violence and self-harm.

The new dashboard was a mandate of an executive order Gov. Tom Wolf issued last year to reduce gun violence throughout the state.

"The executive order I signed last year included tangible actions to reduce gun violence in our commonwealth and this dashboard is one that under the leadership of the Department of Health will work collaboratively across multiple agencies to collect data we need to determine the scope, location and factors that contribute to gun violence in our state," Wolf said in a statement Monday. "I encourage every Pennsylvanian to view the dashboard for information that can inform policies and initiatives in their own communities.”

Data included in the dashboard comes from the Department of Human Services, Pennsylvania State Police, Pennsylvania Commission on Crime and Delinquency, and other entities.

The dashboard covers the period from 2010-2018 and allows users to examine county-level data across various metrics, including race and ethnicity.

The dashboard also includes metrics for deaths and hospitalizations attributed to self-harm, such as cuts and piercings, poisonings and suicides.

"Violence is a significant public health issue that affects many people each and every year," Secretary of Health Dr. Rachel Levine said. "This dashboard will assist in providing information on the scope of violence in Pennsylvania, and the populations affected by it. Working alongside a number of state agencies, we are committed to taking steps to reduce the impact violence has on an individual’s health and way of life."