Del Monte offered a $10 check, the woman said, but now the company is investigating further 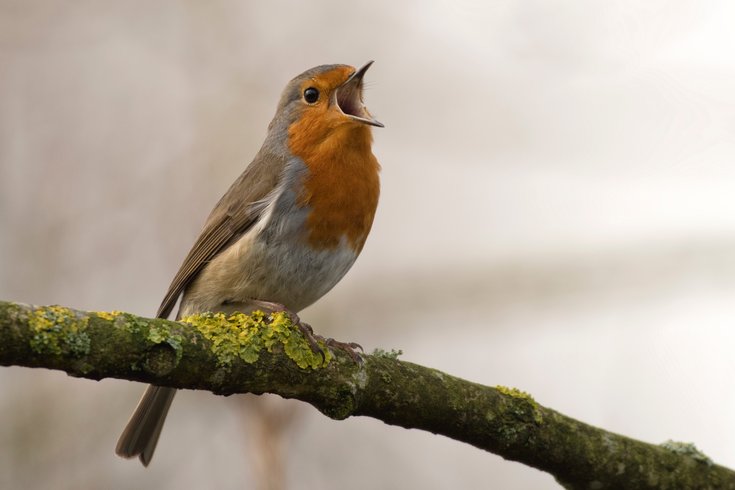 This is a bird, but it's not the dead bird Pennsylvania resident Cherie Lyons found in her canned Del Monte spinach last week.

A Central Pennsylvania woman's dinner plans took an unexpected left turn last week when she opened a can of Del Monte leaf spinach and found a dead bird.

Cherie Lyons lives in Chambersburg, a town in Franklin County just less than an hour outside of Harrisburg. She was making grilled chicken and a baked potato for dinner, she said in a Facebook post on the evening of June 12, and planned on also eating some spinach, so she grabbed one of Del Monte's signature green cans.

MORE: IRS to Philly woman: You'll have to wait for refund because you're dead

Then she found something unusual: a baby bird.

"It took me about two minutes to figure out what it was," Lyons told the York Daily Record. "It was the yellow beak that gave it away."

Lyons posted these photos to Facebook later that night:

"I found some weird stuff in can veggies but never anything like this," she wrote. "I've washed my hands a couple times and they still don't feel clean and I feel nauseated."

Lyons told the Daily Record she reached out to the company through its consumer helpline. She was offered a $10 check as compensation for the mistake, she said, and was asked to send the bird back to Del Monte.

In a statement to the Daily Record, a Del Monte spokesperson said the company is now working with Lyons to gather more information and investigate what went wrong.

"We implement strict controls throughout out operations to ensure out products meet the highest levels of quality, safety, and purity," the spokesperson said.