People from New Jersey have second-dirtiest mouths in United States 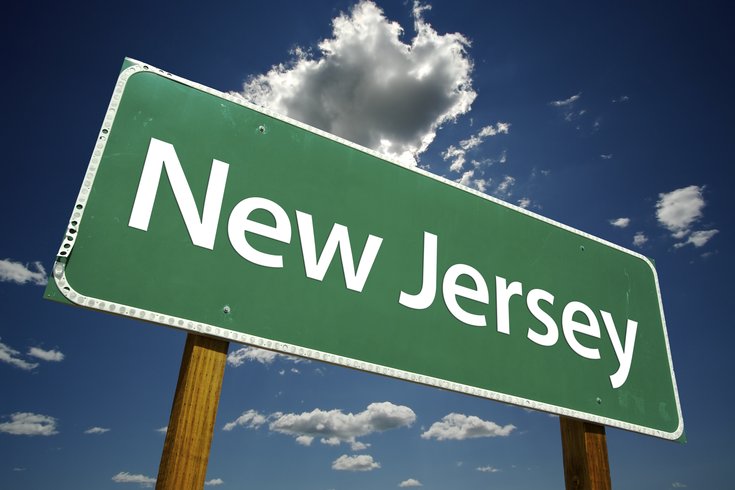 After analyzing over 700 towns in New Jersey, we came up with the list below as the best places in the Garden State.

This isn't a hit piece or an attempt to soil the reputation of New Jersey. Quite the opposite, actually.

A psychological study conducted by researchers at Maastricht University in the Netherlands sought to examine the relationship between profanity and dishonesty. Some believe the two go hand in hand, strictly as a matter of miserable behaviors loving company, but it turns out that's a &*%$*@# lie!

The multiphase study relied on a linguistic analysis of Facebook posts across all 50 states to detect certain syntactical and semantic constructions — pronouns, connotations with anxiety and signs of deception — in order to evaluate whether status updates containing profanity are linked to dishonesty. From the study:

Unlike behavioral ethics, the study of profanity is still very much in its infancy. Profanity is a much harder construct to measure and even more difficult to effectively elicit or manipulate, whether it is in the lab or in the field. The relatively low use rates of profanity decrease even further when people know that they are observed or that their behavior is studied. Therefore, to be able to gain an understanding of profanity use, it is important that the behavior observed is genuine and in naturalistic settings.

In an attempt to extrapolate individual findings to the societal level, the researchers broke down their results by state and used spatial regression analysis to observe regional patterns.

New Jersey's profanity score came in at 50, as shown on a scatterplot, trailing only Connecticut.

But guess what? New Jersey is also tied with Iowa for the nation's highest integrity score, 87.

That's because researchers found profanity is linked with greater honesty than dishonesty. The logic goes that if a person is willing to use curse words, they're often less likely to care about what other people think, and therefore more likely to be honest.

The reasons for using profanity depend on the person and the situation, yet profanity is commonly related to the expression of emotions such as anger, frustration, or surprise. The spontaneous use of profanity is usually the unfiltered genuine expression of emotions, with the most extreme type being the bursts of profanity accompanying the Tourette syndrome. The more controllable use of profanity often helps to convey world views or internal states or is used to insult an object, a view, or a person ... Profanity can be positively associated with honesty. It is often used to express one’s unfiltered feelings (e.g., anger, frustration) and sincerity.

Even if it were not a matter of honesty, multiple studies have confirmed in recent years that profanity is good for those who use it — boosting resiliency, numbing pain and deepening bonds with others.

"Frankly," the researchers conclude, "we do give a damn."