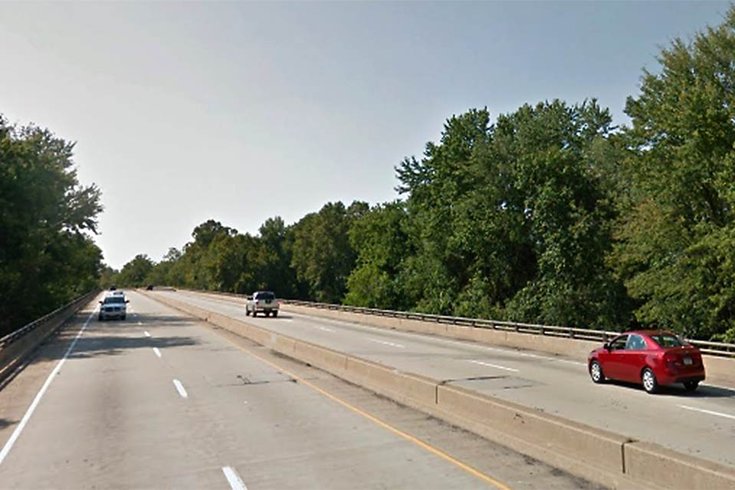 An online petition that urges SEPTA to expand its Regional Rail service along Route 422, a stretch of highway that links Philadelphia and Reading, has gained hundreds of signatures in the past week.

The Change.org petition, called "Expand the South Eastern Pennsylvania regional rail" that is addressed to planning commissions in Montgomery and Berks counties as well as state politicians including Gov. Tom Wolf, has close to 1,000 signatures as of Friday evening.

The petition, and many of its supporters, say that the highway is becoming more and more congested and is "unable to accommodate the growth in the suburban communities outside of Philadelphia."

"If the federal government funded a project to extend the regional rail in Southeastern Pennsylvania, many jobs would be created, traffic on the highway and vehicle emissions would decrease, and many of the towns along the rail (Pottstown, Phoenixville, Valley Forge, etc.) would see an economic boom," the petition says.

Supporters aren't wrong. The closest train stop to Reading is in Norristown, still about 40 miles outside of the Berks County city.

It's far from the first time the idea's been brought up, however. As the petition notes, a proposed 62-mile rail transit system called the Schuylkill Valley Metro once hoped to connect the two cities and towns in between. The Delaware Valley Regional Planning Commission, SEPTA, BARTA and other organizations partnered for the duration of the two-year-long study that started in 2000.

"I want to go into Philly more but traffic is RIDICULOUS on 422 and the Schuylkill," Michael Agatone from Reading said in the petition. "Let's get with the times. The demand for this would be huge!"

Check out the petition here.