The agency tested a number of common grocery store items 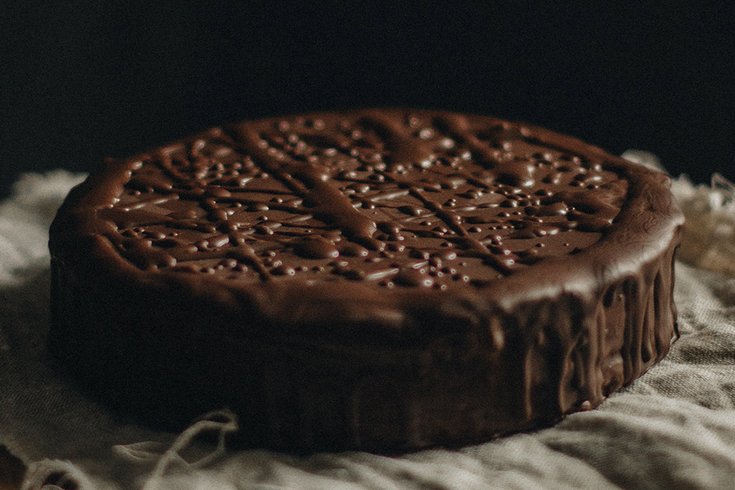 One store-bought chocolate cake (not pictured) tested by the FDA registered PFAS levels more than 250 times higher than the federal advisory level for the chemical in drinking water.

Recent testing by the U.S. Food and Drug Administration of common grocery store items show the presence of a concerning class of chemicals, known as PFAS.

The Associated Press reports that unreleased findings from the FDA hold that a large portion of the meat and fish tested were at least double the current federally approved level for per- and polyfluoroalykyl substances, or PFAS. A chocolate cake from a store shelf at more than 250 times higher than the federal advisory level for PFAS in drinking water.

The chemicals, commonly found in non-food items like firefighting foam, have been a large topic of conversation nationally and locally — where drinking water contamination has been an issue in the Philadelphia-area. The chemical compounds are known as "forever chemicals" because they accumulate in the body and are thought to require thousands of years to break down.

In humans, PFAS exposure has a range of health impacts, including an increased risk of cancer, higher infertility in women, impacts on the growth and development of children, and more, according to the CDC.

But the agency adds that “measuring PFAS concentrations in food, estimating dietary exposure and determining the associated health effects is an emerging area of science.”