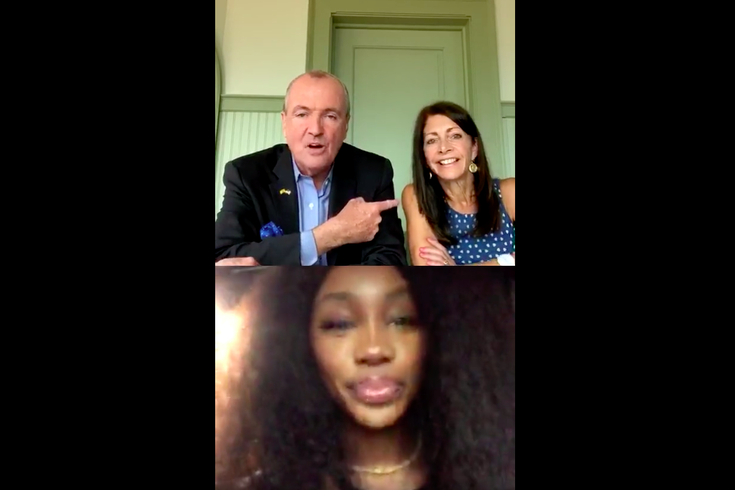 Juneteenth, the emancipation holiday that commemorates the end of slavery in the United States, is now a state holiday in New Jersey that will be celebrated yearly on the third Friday of June.

The announcement was made live on Instagram on Thursday by Gov. Phil Murphy, who signed legislation that had been passed by state lawmakers in July.

"We are still in the first year in the fifth century since slavery came to our shores, the stain of racism lives on," Murphy said. "This is an example of an action we can take. I think words matter, but we know that actions matter even more."

The signing followed a 15-minute virtual conversation about racial injustice with R&B star and New Jersey-native SZA. The singer, who's from Maplewood, Essex County talked in depth about her time growing up in the state and how supported she felt in her community.

"Jersey as a whole has so much potential to be just this amazing resting place for diversity and growth and learning," SZA said. "As long as we stay open about what's possible to correct and acknowledging that we have ways to go in making things more accessible. And even catering to those communities that really just do not have the access. I'm really hopeful New Jersey can get it together."

The proclamation declared an end to slavery in the rebellious states but could not be enforced in places under Confederate control. Slavery was formally abolished after Congress ratified the 13th Amendment to the U.S. Constitution six months later in December.

Juneteenth is observed in 47 states, but most states do not consider it an official state holiday. Texas and Massachusetts celebrate it as an official holiday. New York and Virginia gave state employees the day off this year and proposed legislation to make it a formal holiday.