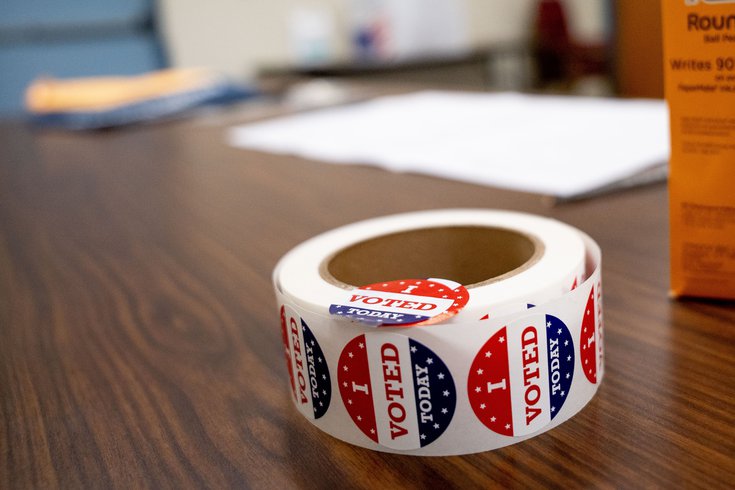 The general election this fall will primarily be conducted by vote-by-mail in New Jersey due to the coronavirus outbreak.

With less than eight weeks to go until the Nov. 3 election, New Jersey is making it easier for residents to register to vote with the debut of the state's online election portal.

In addition to giving people the ability to complete voter registration forms online, the new N.J. Division of Election website allows residents to request mail-in ballots – which are already automatically being mailed to all registered voters – and track their mail-in ballots once they have been submitted to be counted.

The voter registration form can be accessed by computer or mobile device, and all one needs to securely register for the upcoming election is a driver's license number, non-driver identification number, or social security number.

The deadline to register to vote in New Jersey in Oct. 13. The legislation that now allows New Jersey residents to register online was signed by Gov. Phil Murphy in January.

New Jersey's online voter registration site became available Friday, before Murphy had announced it on Tuesday. During that soft opening, nearly 13,000 people used the site to register to vote.

People can also use the site to access and confirm their current voter registration information. In order to track mail-in ballots after they are submitted, people first need to create accounts using their basic information and their driver's license numbers, last four digits of their social security numbers, or voter ID numbers.

New Jersey officials announced in August that voting for the Nov. 3 election the upcoming election will primarily be conducted by mail due to the COVID-19 pandemic. The mail-in ballots being sent to all registered voters will include pre-paid postage for their return. In-person voting will still be available, but on a limited basis Election Day.