Jackson Gordon invites punches, kicks to be thrown at him 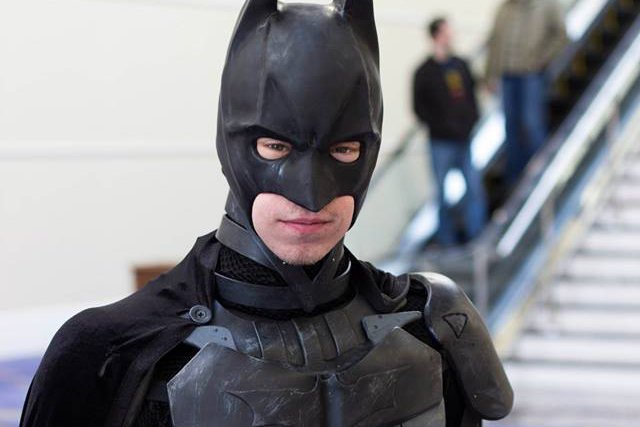 Just call Jackson Gordon, Batman — because not only did the Philadelphia University student create a sharp-looking Batman suit, he ensured it could handle actual combat.

The industrial design student transferred to Philadelphia University from Delaware County Community College last semester and found he had a bit too much free time. So why not spend it creating a real-life Batsuit? 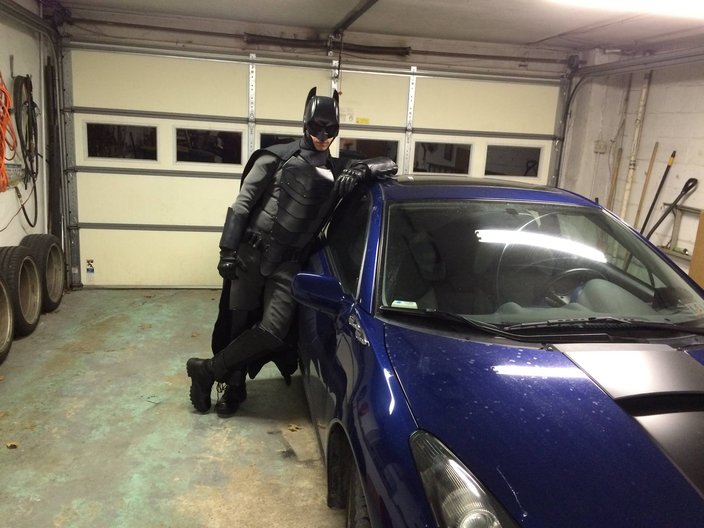 Gordon — who has a Kung Fu black belt — crafted another Batsuit in the past, but only for looks. His new suit is the result of a successful November Kickstarter campaign in which he raised $1,255.

Check out more pictures and videos of Gordon in his suit here.