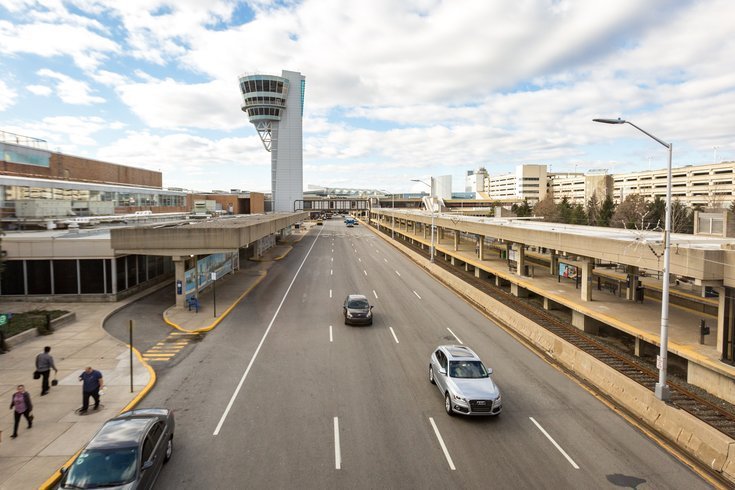 Philadelphia International Airport is poised to undertake a significant expansion of its air cargo capacity, embarking on a series of infrastructure projects that will drive jobs and new business through the travel hub.

"This initiative will have a massive economic impact on the region and cement Philadelphia’s status as an intermodal logistics hub," said PHL CEO Chellie Cameron. "We are thrilled to begin this work in partnership with our interdisciplinary partners to drive both immediate and long-term growth."

The airport has had its sights on expanding air cargo capacity for years. Most air cargo transport in the region goes through New York, Newark, Baltimore and Washington, D.C. A 2017 study commissioned by the airport found that Philadelphia captured just 9% of a potential $53 billion air cargo opportunity passing through its catchment area.

In 2018, the city of Philadelphia purchased the 135-acre Henderson tract and another 15 acres from Tinicum Township in Delaware County. The late real estate developer Wilbur C. Henderson held several parcels that have since become part of the airport's expansion. 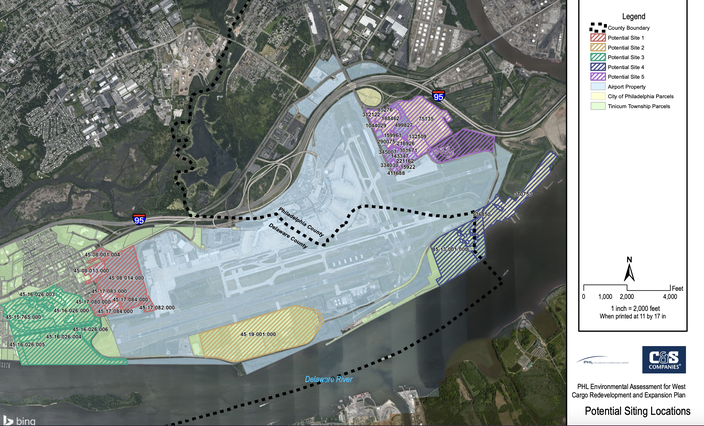 With the acquired land and approval from the Federal Aviation Administration, the airport now plans to construct cargo buildings totaling more than 1 million square feet and will add more than 5 million square feet of taxiway and apron pavement to accommodate increased aircraft operations. Most of the expanded cargo capacity would be utilized during evening and overnight hours.

Officials project the expansion could bring as many as 28,000 new jobs and drive billions of dollars to the airport.

PHL has already invested $90 million through airport revenue bonds and small grants to enable the development of the site. These projects have included an environmental assessment, a $30 million wetlands mitigation project, the construction of a $40 million aircraft parking apron and the $22 million relocation of a one-mile stretch of road that currently bisects the property.

The airport has posted its full West Cargo Redevelopment and Expansion Plan and a Request for Proposals online to promote the strategy and set the project in motion.