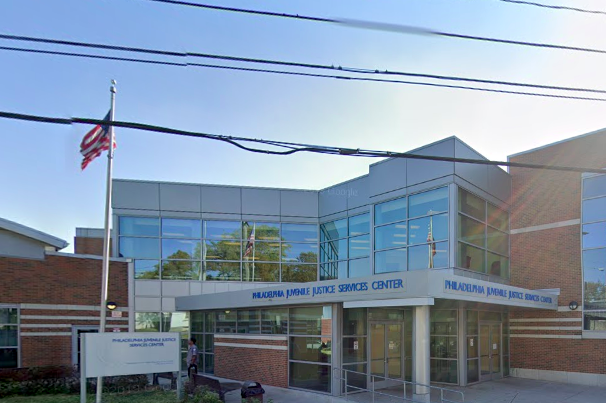 Philadelphia will test all juveniles held at the Juvenile Justice Services Center for COVID-19 beginning Wednesday, May 19. On Monday protesters called for a halt to jail admissions and a plan for the release of youths currently detained at the West Philly facility because of the spread of the disease.

All youth inmates at the Philadelphia juvenile detention center will be tested for the coronavirus, beginning Wednesday, city officials said.

The move comes after two inmates and an unknown number of staff at the Juvenile Justice Services Center in West Philly tested positive for the virus. Activists protested outside the juvenile detention center on Monday following news of the COVID-19 coronavirus outbreak.

The groups called for a halt to jail admissions and a plan to release the youths currently detained at the center, the Penn Capital Star reported.

At Tuesday's daily coronavirus briefing with Mayor Jim Kenney and Philadelphia Health Commissioner Tom Farley, it was announced that the city would begin testing all juvenile inmates on Wednesday. Previously, during testing shortages, only inmates showing COVID-19 symptoms were being tested for the coroanvirus.

There are currently 122 youth juveniles being held at PJJSC, who remain there pending court dates. The Penn Capital-Star also reported that there are an additional 21 youths being held in adult prisons.

Members of the Village of Arts and Humanities Groups, the Youth Art & Self Empowerment Project, as well as Philadelphia City Councilmember Jamie Gauthier were among the protesters outside the juvenile center on Monday. Protestors donned masks and appeared to try to 6 feet apart. They did so while leading speeches and chants, and holding a banner that read "#FreeYouth."

Activists also played recordings of recently released juvenile detainees at PJJSC, who described the experience of being detained during coronavirus as "like a caged animal." The PJJSC went on lockdown for two weeks after staff members tested positive for coronavirus.