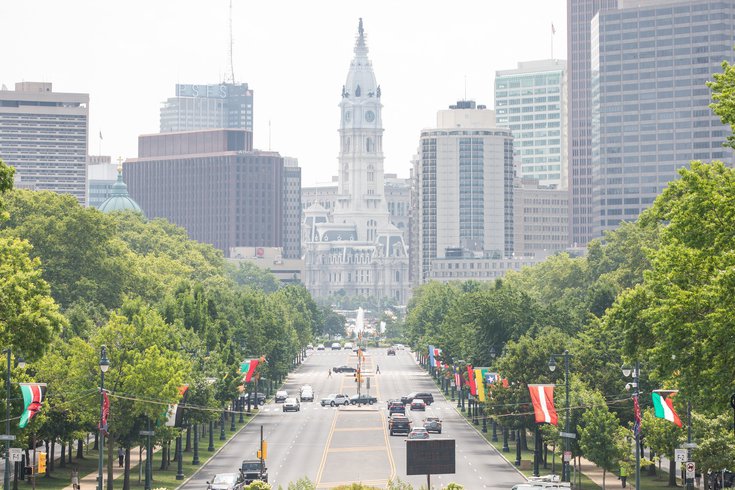 Startup Genome ranked Philadelphia No. 28 on its 2021 list of the best global cities for startup companies.

Philadelphia's tech talent, funding access and strong life sciences and data analytics scenes has made it one of the top cities in the world for startups, according to Startup Genome's latest rankings.

The research firm ranked Philadelphia as No. 28 among more than 275 "startup ecosystems" worldwide, bumping it up 15 spots from last year's rankings. Startup Genome evaluates cities based on six factors: performance, funding, market reach, connectedness, talent and experience, and knowledge.

Philadelphia recorded one of the largest jumps in the rankings, the Philadelphia Business Journal reported. The city's best scores came in the market research, talent, performance and funding categories.

The research firm cited several other factors to Philadelphia's climb, including its attraction to millennials. Millennials are relocating to the city at 1.5 times the national rate. The city offers a lower cost of living than other east coast tech hubs, like New York City and Washington, making it an attractive place to establish startups.

"its many academic institutions turned out more than 25,000 tech graduates between 2015 and 2019, and continues to attract a young talent pool with millennials comprising almost 28% of Philadelphia's population," Startup Genome noted.

Last November, the city established its Most Diverse Tech Hub initiative, a $500,000 investment to retain Black and brown students and expose them to entrepreneurship opportunities.

In 2020, venture capitalists invested $1.8 billion in 221 deals in the city, with an average disclosed round value of $8.1 million. More deals were announced this year, including GoPuff's $1.15 billion bump to an $8.9 billion valuation.

Startup Genome used survey data from 10,000 startup executives, interviews from more than 100 experts and sources like Crunchbase, Pitchbook and Glassdoor to make the rankings included in its Global Startup Ecosystem Report.