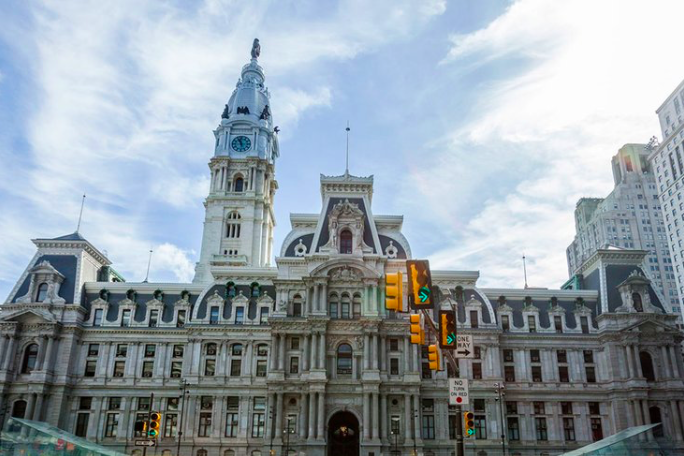 The city of Philadelphia is conducting another resident survey to gauge opinion on the delivery of services. Results from the survey will be used to help guide policy decisions in the coming years.

Philadelphia residents are getting another chance to let the local government know how they feel about the state of the city.

A new comprehensive survey available to all city residents will measure attitudes about a wide range of services, from garbage collection to street repairs, facility conditions and other priorities.

The survey, last held in 2016-17, is being conducted again in partnership with the Temple University Institute for Survey Research and BeHeardPhilly.

“We want to know what matters most to residents, and how this government can improve the services it provides,” Mayor Jim Kenney said. “I know those who take part won’t be at a loss to identify services that they feel most need improvement, and — like two years ago — I know they won’t be shy about voicing their opinions.”

Available online, the survey takes about 10 minutes to complete and is available in English, Spanish and simplified Chinese.

The city will also mail surveys to a scientific and randomly chosen sample of Philadelphia residents to complete by paper using a specified Participant ID.

Results from the previous survey found that residents were most dissatisfied with the work of the Streets Department, while the general view on trash collection was positive. There were also concerns expressed about the presence, responsiveness and approachability of Philadelphia police, though opinions on the whole were favorable of the department.

The 2019 survey will be open to the public through Nov. 3. The city aims to release the results in December.

“No government should operate in a vacuum, nor should it rely on the chatter of social media or website comments to gauge the views of its residents,” Philadelphia Managing Director Brian Abernathy said. “We want to hear from as many residents as possible – even those who don’t tweet – so we can make improvements and better meet their needs. This survey will accomplish that.”