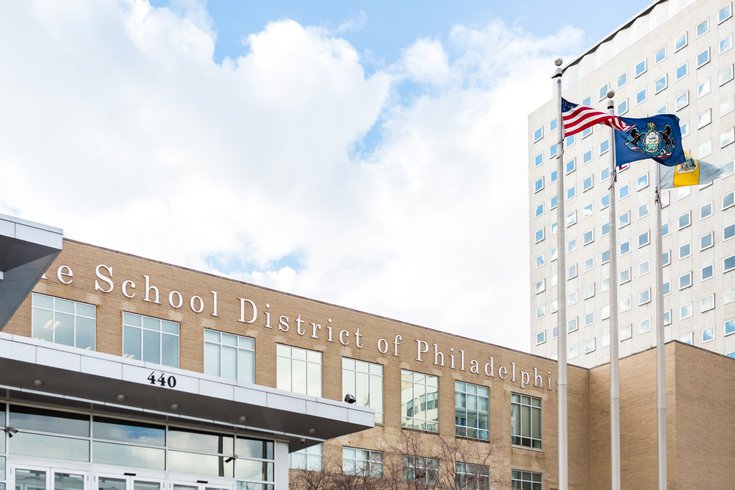 A tentative agreement between the Philly teachers union and the School District of Philadelphia comes in the wake of the school district having spent $70 million in COVID-19 expenses.

The School District of Philadelphia and the city’s teachers union have reached tentative deals that will increase educators’ salaries and implement several health and safety measures amid the COVID-19 pandemic.

The 13,000 members of the Philadelphia Federation of Teachers will receive a 2% pay increase retroactive to Aug. 16. They also will receive pay bumps based upon experience and education in January.

PFT President Jerry Jordan said that he was "very pleased" with the agreements.

"Our members are incredible, and they are working extraordinarily in times of great uncertainty," Jordan said. "PFT members are making miracles happen every day in their virtual classrooms. They are truly pulling out all of the stops in order to be there for all of their students.

"Day after day, they rise to the occasion, give selflessly of themselves, and all the while, we were fighting for a modest salary increase."

PFT members overwhelmingly supported the measure during an informal vote held over Zoom on Wednesday night.

The one-year, $31 million deal averts a potential teacher strike. Negotiations with the school district had stalled after the union’s contract expired in August. Jordan was prepared to call a strike vote if a deal was not reached by Wednesday.

However, given that it is a short-term deal, the union is expected to resume negotiations in 2021 over a long-term agreement.

The tentative agreement comes in the wake of the School District of Philadelphia already spending $70 million in COVID-19 expenses.

The current academic year has been conducted online-only due to the public health crisis. Limited in-person instruction for some elementary school students could resume next month.