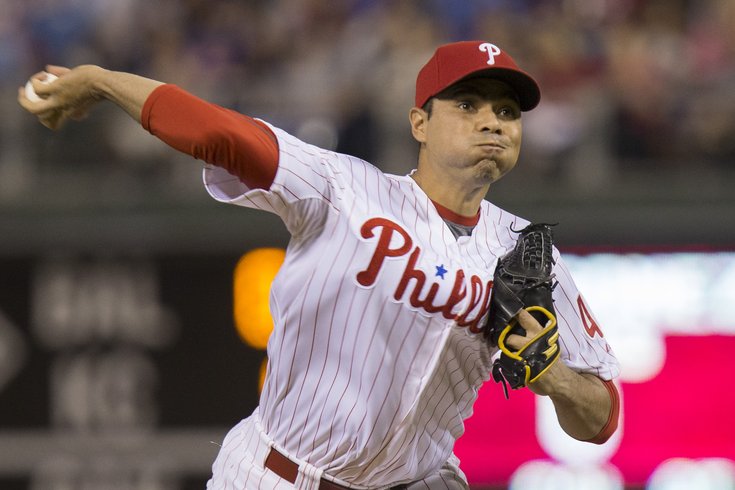 The Phillies and veteran reliever Jeanmar Gomez have avoided arbitration and reached an agreement on a one-year, $1.4 million deal, according to multiple reports.

The Phils still have one arbitration-eligible player to deal with: veteran starter Jeremy Hellickson. Players and teams are set to exchange salary figures today, which would set up the parameters for arbitration hearings next month if agreements are not reached beforehand.

The Phillies avoided the stage of publicly exchanging figures already this week by coming to agreements with Freddy Galvis, and now, with Gomez. The latter was first reported by FOX Sports late Thursday night.