Shaq is apparently doing a postgame concert for the Phillies 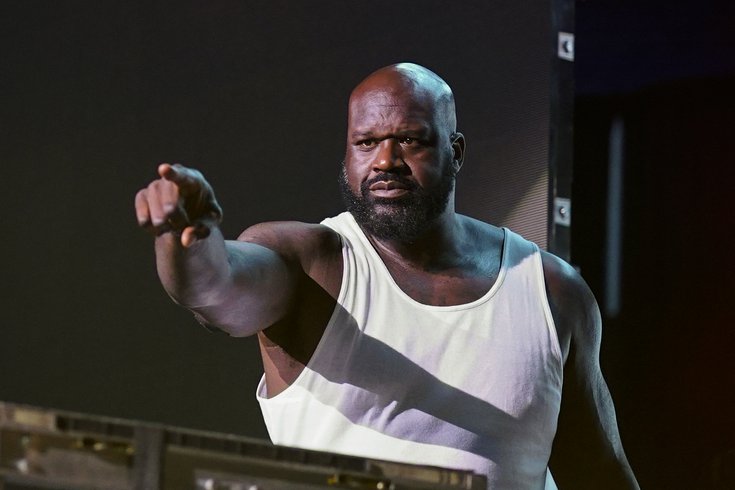 Will the Phillies game that will see Shaq host a concert after sell out?

So July 1 against the Nationals next season comes with one heck of a promotion.

The Phillies will apparently be hosting a postgame concert from Shaq. It's real.

A Hall of Fame center in basketball, Shaquille O'Neal has always been a man of many talents. He dropped a few rap albums in the 90s, starred in a few movies (like Kazaam) and many, many commercials, and is a regular member of TNT's Inside the NBA crew during the week.

He also always had a passion for DJing, which he picked up in his teens and carried throughout his playing days, getting more publically involved in his hobby once he retired from the NBA in 2011.

He started with performances in nightclubs and on live streams, then progressed over the years to the big stages of EDM festivals and even his own organized events.

Now it looks like a stop at Citizens Bank Park this summer will be in the mix too, hopefully after a Phillies win that will really have the crowd going, and maybe with a certain victory song involved.

Yeah, "Dancing on my Own" has to be on the list after the World Series run.