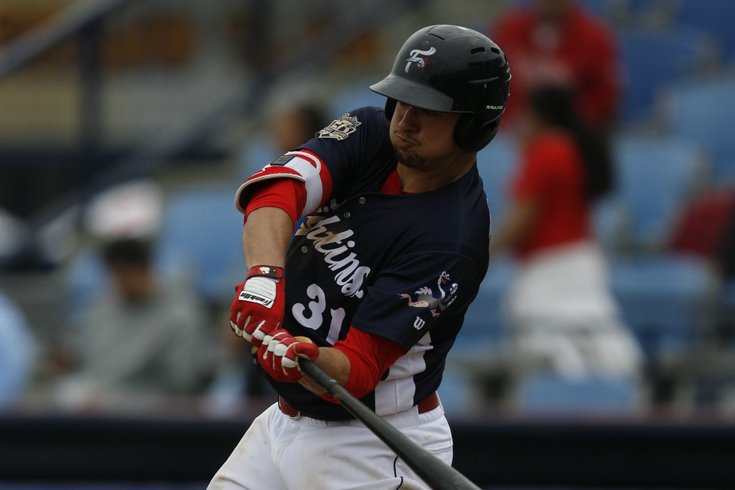 Cozens, the Phillies second-round pick in 2012, has hit 20 home runs and 21 doubles in 75 games at Double-A Reading this season. The 22-year-old Arizona native is slashing .273/.360/.554 in 331 plate appearances with the Fightins this season, tied for the Eastern League lead in home runs (with teammate Rhys Hoskins) and leading the league with 160 total bases. [Read more about Cozens, here.]

Cozens will play for the U.S. team in the future game, where he’ll have a chance to work with a former Phillies slugger (and soon-to-be Phillies Wall of Famer): Jim Thome is the hitting coach for the Team USA roster.

Pinto, also 22, will represent the Phillies on the World Team roster.

The MLB Future Game will air live on MLB Network at 7 p.m. on July 10.