This linguistics podcast breaks down Philly’s great, and changing, dialect

The hosts thankfully get way past "jawn" and "wooder ice" 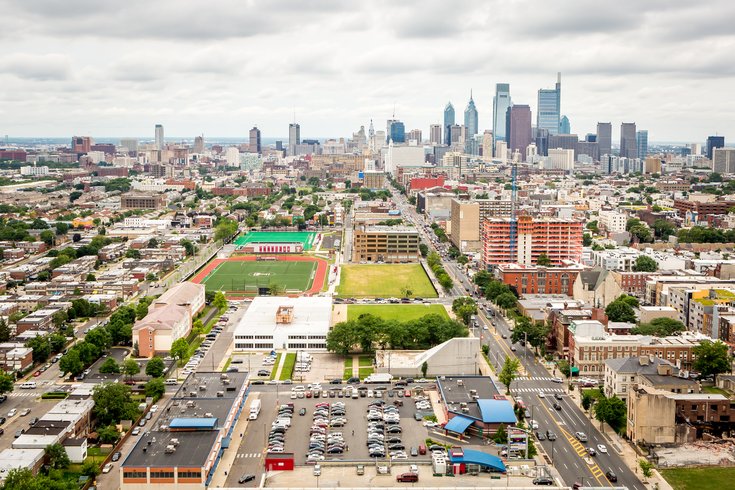 Philadelphia’s accent is unmistakable, and it’s often a source of pride among residents. What if you understood it better? Would you want to know what makes a Philly accent work the way it does?

One linguistics podcast, “The Vocal Fries,” took that dive for us in an episode titled “How Millennials are Destroying the Philly Accent.” That’s a real clicker!

MORE: This is Monopoly for Millennials, where nobody buys property and everyone is vegan

The podcast chatted with Betsy Sneller, who did her Ph.D. research at Penn, about what she calls Philadelphia English.

“Philly has such a great dialect,” Sneller said. “It’s got a lot of features that differentiate it from other dialects, and some of those are salient, so speakers from Philly will be able to say, ‘We say this.’ And some of those features are not salient, so it’s basically only linguists who notice it and care about it.”

You can listen to the full pod below:

The segment starts with some pretty typical Philly accent fare — they take brief tours through “jawn” and “youse” and “wooder” — but it gets interesting when they start talking about the Philadelphia A.

People who speak with the Philadelphia English dialect, Sneller explained, use what’s called a “split short-a system,” talking about the sound speakers make when they say a word like “trap.”

Sneller says Philadelphia English’s version of the split short-a system is one of the most complex in English, so you can flaunt that over anyone who thinks Philadelphians talk funny.

The trio touches on a ton of other very interesting stuff during the podcast:

The entire podcast is worth a listen. Maybe with a nice, tall glass of wooder.