Walter Skold, 57, died suddenly on Jan. 20. He commissioned his tombstone a month ago. 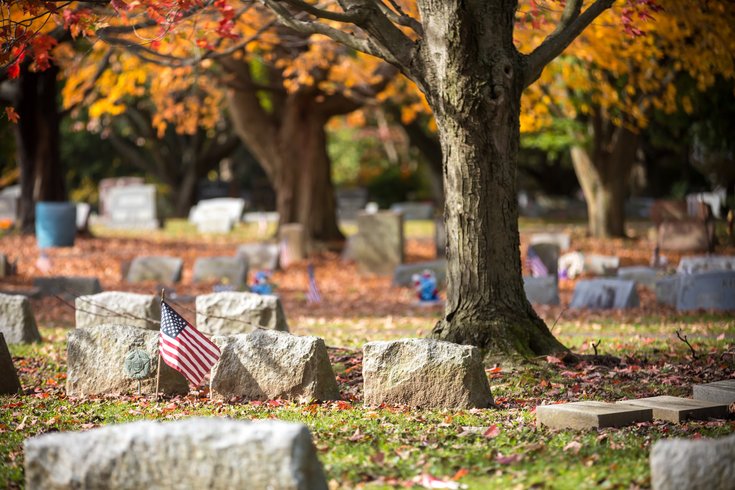 A month after commissioning his tombstone, the Montgomery County poet who founded the Dead Poets Society of America has died. He was 57.

The Associated Press reported Friday that Walter Skold died in Elkins Park on Jan. 20, just weeks after he arranged for the son of novelist John Updike to carve a one-of-a-kind tombstone that will be topped with a dancing skeleton and a quill.

“At 57, I have outlived lots of poets, so now is a good time to have my tombstone carved,” Skold told AP at the time.

Updike, who received the quirky poet's deposit for the tombstone last month, told AP this week that he never expected to be working on Skold's tombstone so soon.

Skold suffered a fatal heart attack and died at Einstein Medical Center, according to his obituary.

A York native who recently moved to Elkins Park to be closer to his mother and sister, Skold became known as the "Dead Poet Guy" as his years-long trek to document the gravesites of every poet buried in the U.S. became a national story.

He began the journey after starting the Dead Poets Society in 2008, using the 1989 Robin Williams movie as inspiration for the name.

He made it to at least 627 graves in burial sites all across the country, his obituary states.

Skold was sure to pour cognac on each tombstone, a ritual inspired by the unidentified person or persons who, for more than seven decades, famously visited Edgar Allen Poe's grave each year on the writer's birthday and would toast Poe by drinking a glass of cognac each time.