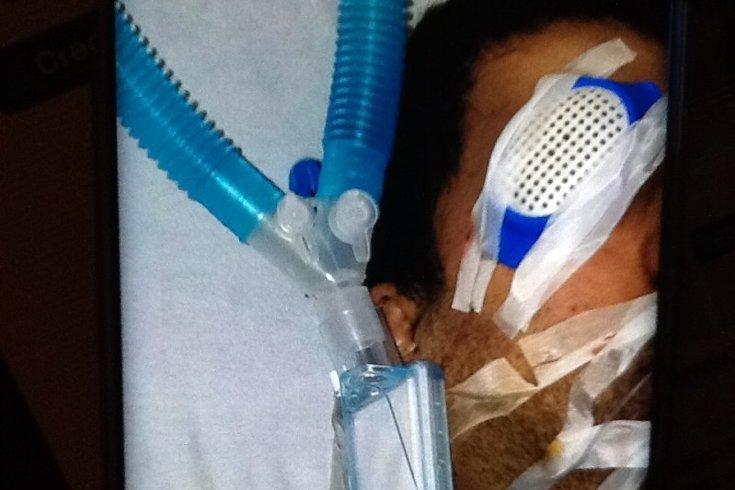 Arshad Khan, 38, says he was shot in the eye with a paintball and is now unable to work.

A Philadelphia cab driver says he is unable to work after he was shot in the eye with a paintball last month, NBC10 reports.

Arshad Khan, 38, told police the incident occurred shortly after midnight on Dec. 19 while he was driving his taxi on 16th and Market streets.

He claims two men in a black SUV pulled up beside him while he was in the middle lane waiting at the red light. Investigators say one of the men then pulled out a paintball gun and fired at the side of his vehicle.

Police say Khan then opened the window in response, and the driver of the SUV allegedly shot another paintball, striking Khan in the right eye. The suspects then fled the scene.

Khan, a father of two daughters, told NBC10 he has been unable to work as a result of the incident. He has undergone several surgeries at Hahnemann University Hospital.

Khan's wife has created a GoFundMe page to help with expenses.