Child shot in face by paintball gun in Juniata 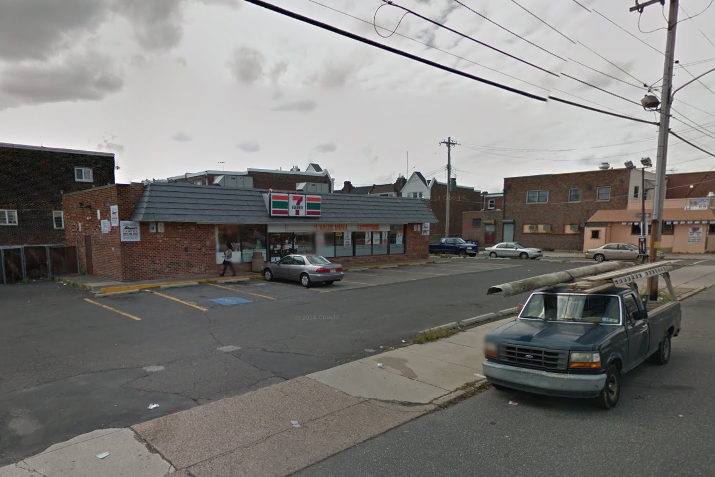 The 7-Eleven at K and Luzerne streets in Juniata.

A 10-year-old boy was hospitalized Wednesday night after he was shot in the face with a paintball gun in Juniata Park, CBSPhilly reports.

The incident occurred near the 7-Eleven at K and Luzerne streets around 11:30 p.m.

The boy was leaving the store with his father and older brother when a masked man passing by in a green car started shooting paintballs, police told CBSPhilly.

The 10-year-old was struck near his eye. He was taken to St. Christopher’s Hospital and is in stable condition. No other injuries were reported.

The vehicle left the scene driving south on K Street.

According to police, the suspect would face charges of aggravated assault and reckless endangerment among others.

On Sunday, a 5-year-old was struck in the back by a paintball in a similar incident in Mount Laurel, N.J. In that instance, a person in a small vehicle reportedly was shooting a paintball gun at pedestrians.