Mayor Kenney announced the move Sunday afternoon, saying the city is committed to 'ensuring a fair and inclusive working environment' 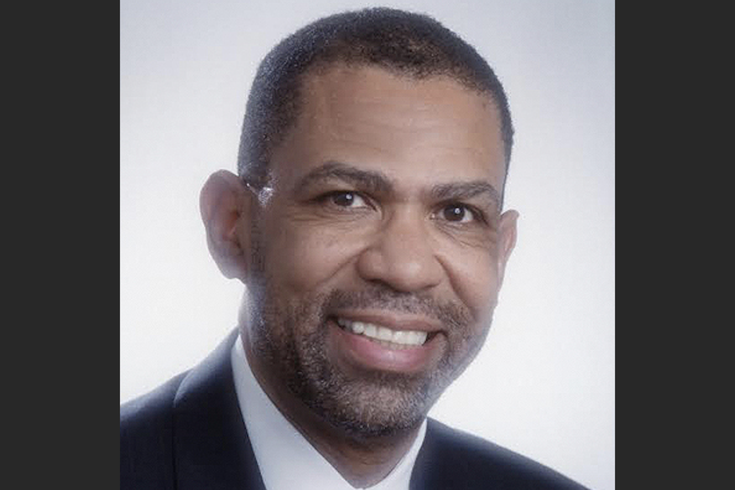 Michael Rashid, director of the Philadelphia Department of Commerce, resigned from leading the department Sunday, Dec. 5, 2021. Recently there has been controversy about Rashid's toxic management of the department, inflammatory social media posts and anti-Semitic remarks.

Philadelphia Commerce Department Director Michael Rashid resigned from his position on Sunday, according to a press release from the city. The move follows the resurfacing of several controversial social media posts he made before and during his tenure working for the city, an op-ed he wrote last month insisting marriage and childbearing are the solutions to ending poverty in Black communities, and anti-Semitic comments he allegedly made on the job.

"I've accepted Mr. Rashid's resignation today in light of his inappropriate comments," Kenney said in Sunday's press release. "The work of the Commerce Department is too crucial — and it's important that the Department stays focused on its mission of supporting Philadelphia's business community at this critical time as we continue to recover from the devastating impacts of the pandemic," Kenney said.

An article published Thursday by PhillyVoice notes several publicly viewable Facebook posts and inflammatory comments that Rashid had made. There also were details about Rashid's alleged treatment of Black women for work in the commerce department. They said Rashid's microaggressions towards them and his workplace commentary resulted in a "toxic" work environment.

PhillyVoice determined there were at least seven job vacancies in the commerce department that were the result of employees leaving due to Rashid's management style.

There are allegations that Rashid had once said that the story of "Schindler's List," which told of Jewish survivors of the Holocaust, was merely "propaganda," and Rashid's op-ed that promoted marriage and childbearing as solutions to Black poverty was published by the Philadelphia Tribune on Nov. 21.

Kevin Lessard, a spokesperson for the mayor's office, originally told PhillyVoice last week that while Kenney supports wealth-building in the Black community, "the message relayed through the op-ed and its focus on marriage is not an official position and far too narrow a look at the issue." Rashid is identified twice in the article as the Philadelphia commerce director.

PhillyVoice published screen captures of the controversial social media posts, all four of which were publicly viewable as of Sunday afternoon. One, which features an image with a quote from civil rights leader Malcolm X, exclaims that "Jew Town" has Jewish shops but Black communities do not have a similar alternative.

Kenney said that Philadelphia encourages and ensures a "fair and inclusive work environment where the values of respect and dignity are upheld."

Rashid said in the statement about his resignation that continuing as commerce director would be "a distraction from the work of the Department, which is far too important to the city and the region."

"I have also had the opportunity to speak with leaders of the Jewish community in Philadelphia and apologize for my previous comments which were inappropriate and insensitive," Rashid said, adding that he looks forward to engaging with the community in the future.

Rashid served as commerce director for one year, following his appointment by Kenney in November 2020.