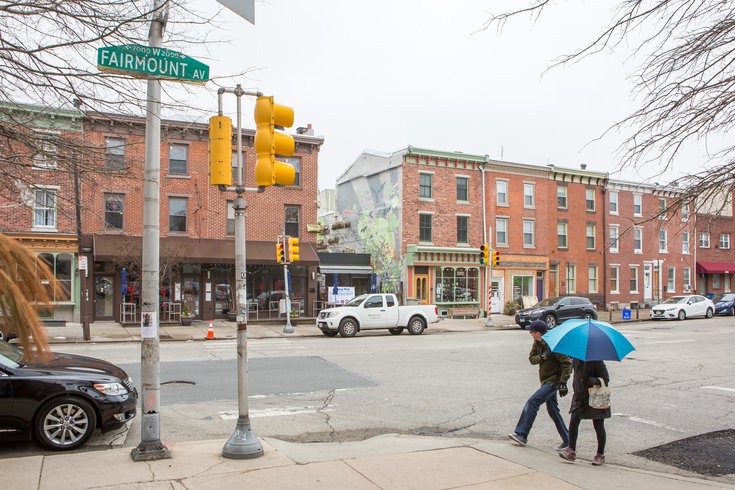 The Philadelphia Police Department's Ninth District, which covers Fairmount, has seen an increase in theft crimes in 2021, officials said. Many of these crimes have been reported in the area of the Philadelphia Museum of Art and along Kelly Drive.

Philadelphia residents who live near the Museum of Art should take extra precaution amid a surge in reported thefts, police warned this week.

The museums and recreational amenities near Fairmount are among Philadelphia's most popular destinations, but authorities say they have observed a substantial increase in vehicle thefts, especially among motorcycles and scooters.

The police department's Ninth District tweeted Monday that vehicles and valuable items have been reported stolen at a higher-than-usual rate. The district covers the area from Poplar Street south to Lombard Street and from Broad Street west to the Schuylkill River.

The 9th is experiencing a pattern of stolen motorcycles and scooters. Also a pattern of vehicles being broken into around the Art Museum and Kelly Drive. Purses & wallets are the most common items stolen.

Statistics provided by Philadelphia police show there have been 198 auto thefts this year in the Ninth District, compared to 126 through the same period last year — a 57% increase.

The district also has had 478 vehicle break-ins reported in 2021, a slight increase from the 470 during the same period last year. Thefts directly from people, a category that includes pickpockets and other thefts that don't involve a weapon or use of force, have risen by 140%, jumping from 32 last year to 77 in 2021.

"Never leave valuables in your vehicle, especially if they can be seen from outside the vehicle," a police spokesperson said Tuesday.

Police also are reminding residents and visitors to close and lock all doors and windows when parking, park in well-lit areas when possible and never leave keys in or on vehicles.