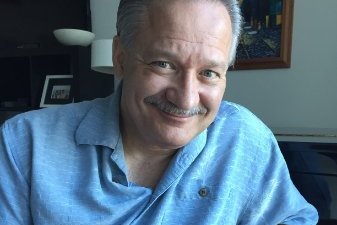 A Philadelphia doctor has been found guilty of running a large pill mill and prescribing drugs that led to the death of one of his patients.

Bado ran medical offices in Roxborough from 2010-2011 and in Bryn Mawr from 2011-2013. During that time, he prescribed large amounts of oxycodone and methadone to patients outside the normal course of professional practice and without medical necessity, prosecutors said.

The doctor's illegal distribution allegedly caused the death of an addicted patient.

Bado barely examined his patients and refused medical insurance, accepting $800 in cash per visit for first-time visitors and $400 for returning patients, prosecutors said.

Prosecutors painted Bado as a doctor tailoring his services to the needs of addicts and dealers: He would switch prescriptions to different pill concentrations that demanded higher street value without medical justification and would continue to prescribe large amounts of oxycodone even when he knew a patient was addicted, was using illegal drugs or was not taking the drugs he prescribed.

Bado also allegedly fraudulently billed Medicare and private insurers, having his staff give patients pre-signed prescriptions while he was out of the country.

Bado faces a mandatory minimum of 20 years in prison for the distribution resulting in death count and up to 20 years for each distribution count.