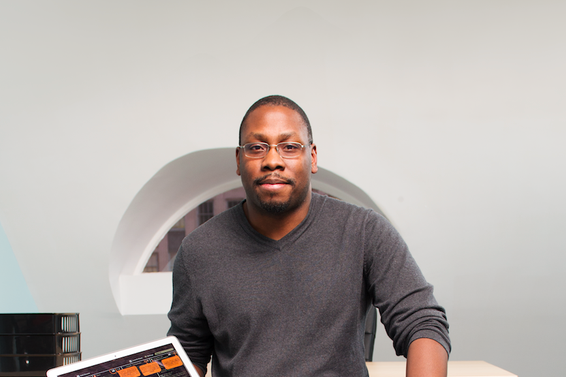 Gosier founded Appfrica, which invests in tech economy in Africa; D8A Group, a data science company; and Market Atlas, which is "like the Bloomberg terminal for emerging market countries." Gosier has been involved in several other projects, which you can read about here.