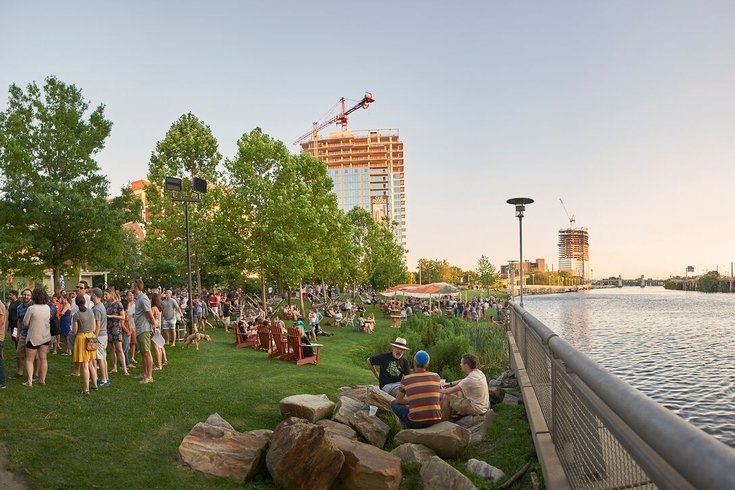 The Parks on Tap program brought a beer garden to several Philadelphia parks this summer, including the Schuylkill Banks at Walnut Street Bridge, pictured here.

Deeming this year's “Parks on Tap" program a "huge success," Philadelphia officials plan to bring the program back for summer 2017.

The program was operated by Philadelphia Parks and Recreation, the Fairmount Park Conservancy and FCM Hospitality, a private firm.

FCM owner Avram Hornik said in a press release that they hope to expand the program next year.

"We are delighted by the overwhelmingly positive response from the community to Parks on Tap," Hornik said.

"Each stop provided a unique experience and created a growing following of park-exploring attendees."

More information on the city's Parks on Tap program can be found here.