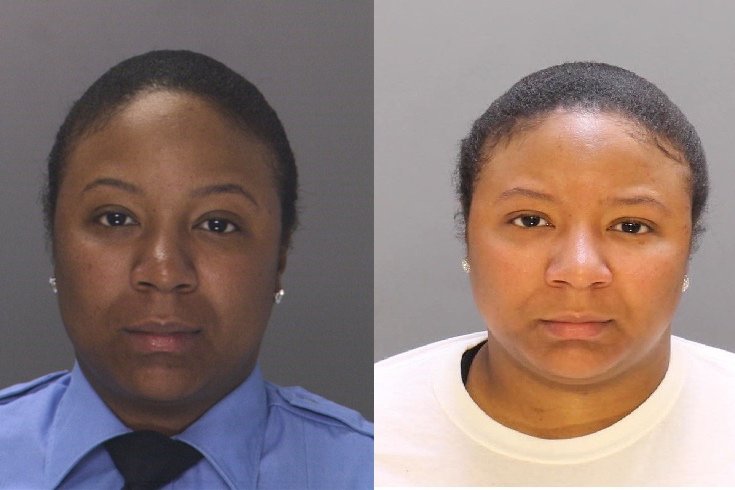 A Philadelphia police officer has been arrested for allegedly pulling out her gun in an off-duty bar incident earlier this year.

Williams, 27, was in a bar on the 4800 block of North Broad Street during the early morning hours of Jan. 25 when, according to several witnesses, she pointed her gun and made threatening statements, police said.

Further evidence was acquired corroborating the allegations, according to authorities.

Commissioner Richard Ross has suspended Williams with the intent to dismiss in 30 days.