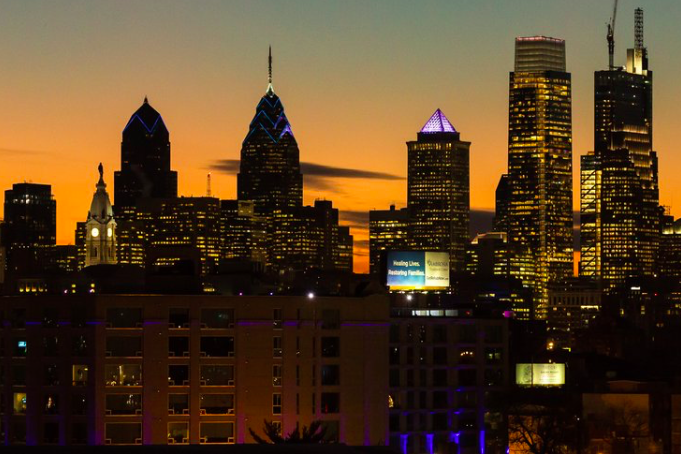 Philadelphia ranked last in a study of sleep health among major metros in the U.S. Just 25% of Philadelphians surveyed said they get seven or more hours of sleep each night.

Philadelphia is the worst place in the United States to get some good shuteye, with just 40% of residents getting what they feel is quality sleep, according to a new analysis of large American cities.

The study, conducted by Sleep Junkie, looked at 21 major cities across a variety of factors including light pollution, sleep duration and peaceful environment. A survey of more than 2,000 people was conducted between May and June of 2019 to collect feedback on sleep habits and quality in each of the cities in the study.

Findings were pretty ugly in Philly:

The state of Pennsylvania is home to the worst city for sleep, Philadelphia. Our research found the Pennsylvanian city has the 4th highest amount of light pollution of the cities studied. The survey also revealed that just a quarter of adults (25%) get the recommended 7+ hours of sleep per night, which is 8.4% less than the national average. The quality of sleep from respondents in Philadelphia was the second lowest reported, with only 40% stating that they get regular, good quality sleep.

Even New York – the city that never sleeps – finished five spots ahead of Philadelphia with an overall score of 72.3 out of 100, compared to Philly's dead-last 64.

“Getting a good night's sleep is so important for both your mental and physical wellbeing and it has been found that having problems sleeping can affect your work," Sleep Junkie editor Meg Riley said. "There are some changes which have been found to help you sleep better, including setting up the light and temperature levels before heading to bed, going to bed at nearly the same time every night, and investing in a new sleep system such as a new mattress or bed frame."

If you aren't getting a good night's sleep in Philly, at least you're not alone. The rest of the neighborhood can also hear the cruisers, the car alarms activated by said cruisers, the crated dogs, the maximum-volume R&B joy rides and all of the other nightly noises that conspire to keep you up.