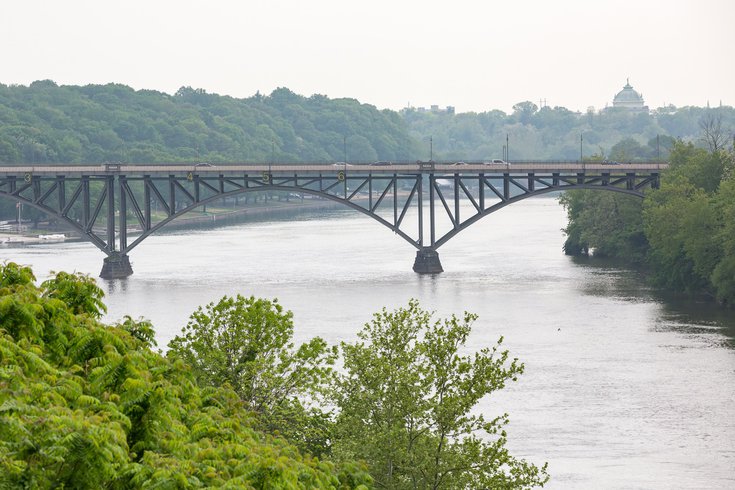 Elevated levels of naturally-occurring, nontoxic bacteria have been detected in some of the drinking water in Philadelphia. Scientists say it is causing the musty smell in some tap water.

Is your tap water tasting or smelling different? Turns out bacteria is to blame.

State scientists said they found elevated levels of naturally-occurring, harmless bacteria byproduct in the tap water of certain areas of Philadelphia and some suburbs.

The tap water in the city and some suburbs is pulled from the Schuylkill River, and the bacteria is the byproduct of natural conditions in the river during this time of year, Brian Rademaekers from the Philadelphia Water Department told 6ABC.

"It's just a combination of temperature and the flow in the river," Rademaekers said. "So, if we had fast-moving water and a little bit cooler temperatures, you wouldn't get it."

Pennsylvania Department of Environmental Protection officials said they've been investigating complaints of foul-smelling water since July 6. Most of the complaints are coming from the city's northwestern suburbs.

Though the investigation is ongoing, it looks like a bacteria called 2-methylisoborneol, known as "MIB," is to blame. It is a species of cyanobacteria that creates an earthy or musty smell in drinking water, but is completely harmless.

Philly has had a complicated history with its drinking water. The Philadelphia Inquirer reported in 2019 that 40% of city residents do not drink their tap water. They instead opt for bottled water out of fear of low water quality.

"Philadelphia actually delivers drinking water that's treated to standards stricter than those required by the Safe Drinking Water Act, and we've been doing that for nearly 25 years," Sarah Stevenson, then the city's acting water department commissioner, said at the time.

DEP Officials say residents have no need to boil their water before drinking it. Residents can add fruits, like fresh lemon, until treatments are added to make the water smell and taste better.