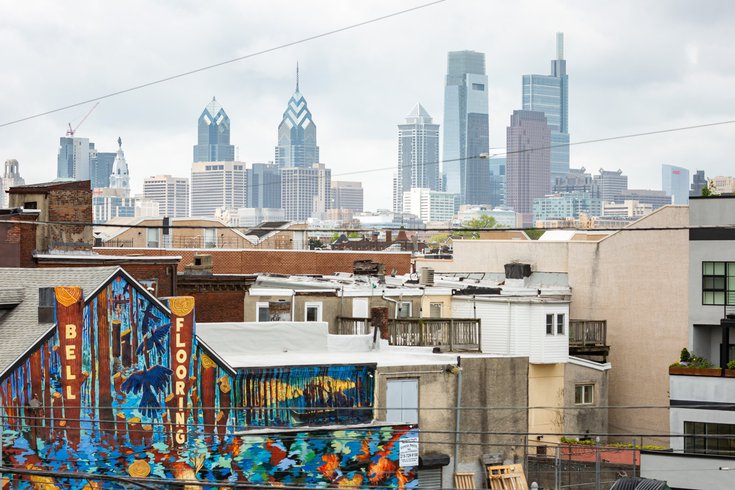 Researchers out of the University of Pennsylvania found that the regret lottery city officials launched did not significantly influence vaccination rates.

In an attempt to incentivize Philadelphia residents to get the COVID-19 vaccine, the city launched a vaccination lottery sweepstakes that awarded random residents prizes from $1,000 to $50,000 for getting the shot.

However, University of Pennsylvania researchers released a paper in the Social Science Research Network earlier this week that showed the incentive lottery was not successful.

They analyzed how the lottery, called Philly Vax Sweepstakes, influenced vaccination rates in the city compared to neighboring counties that were not offering the incentives. They found no evidence of any meaningful increase in vaccinations in Philadelphia county.

"Overall, the findings from our experiment suggest that regret lotteries may not be a reliably effective tool for policymakers hoping to encourage vaccination at this phase of a populationwide vaccine roll-out," the research paper read.

The Philly Vax Sweepstakes launched on June 7 and there were drawings on June 21, July 6 and July 19. The city conducted the drawings in partnership with Penn's Wharton School of Business.

Philly Vax Sweepstakes utilized a regret lottery, which meant ineligible people were included in the pool they chose from. If an unvaccinated individual was selected, they were still notified that they could have won, had they been vaccinated.

The sweepstakes also increased the chances of winning for certain ZIP codes that had low rates of vaccination.

By the end of the Sweepstakes, 73,865 people registered for the sweepstakes.

“I’m not going to lie, it was disappointing,” Philadelphia Department of Public Health spokesperson Jim Garrow told KYW. “We’re continuing to do outreach and try to find other incentive programs. For each individual person, it may be something different.”

Researchers said a couple of factors could have better influenced residents, including a higher financial reward, better marketing and starting the lottery sooner.

Amid the surge of the delta variant, city officials are working to develop new ways to get more residents vaccinated. Authors of the paper said they analyzed Philly Vax Sweepstakes to better inform future incentive programs.