With hate crimes on rise in New Jersey, FBI urges residents to report incidents to authorities

There were 1,400 bias-related incidents in the state in 2020 – and many more likely went unreported, officials say 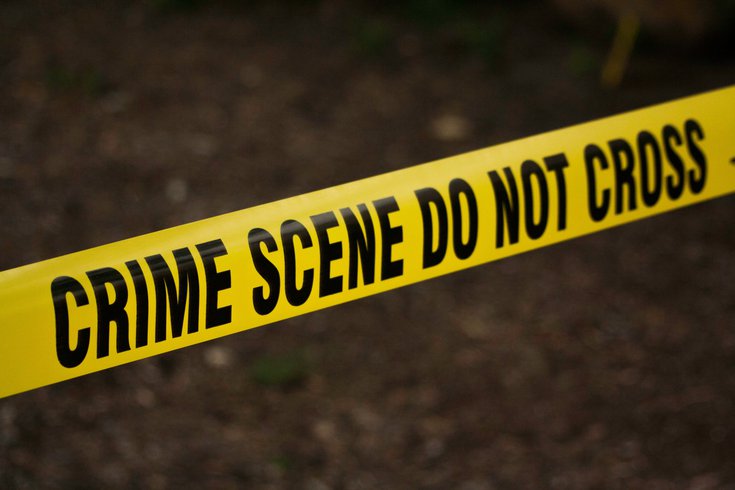 The FBI is urging witnesses and victims to report hate crimes by calling 1-800-CALL-FBI or visiting tips.fbi.gov.

The FBI is rolling out a hate-crime awareness campaign in New Jersey in response to the increased number of bias-related offenses the state has experienced over the last two years.

The campaign seeks to encourage witnesses and victims to report the crimes to the FBI and establish trust with the communities most impacted by them.

From August to November, New Jersey Transit buses, rail stations, trains, billboards and digital ads will spread the message of the campaign, "Protecting Our Communities Together." The ads also will feature the toll free number – (800) CALL-FBI – that residents can use to report hate crimes.

More than 1,400 bias attacks and hate crimes were reported in New Jersey last year, a 45% increase from 2019, according to New Jersey State Police. That number likely accounts for just a fraction of the actual incidents. The U.S. Department of Justice says the majority of hate crimes go unreported.

Data from 2019 shows that most hate crimes in New Jersey were motivated by two major factors — race, ethnicity and ancestry, or religion. Sexual orientation was the third most common motivating factor.

Across the country, hate crimes have risen to their highest level in more than a decade, according to an FBI report released last November. It also found hate-motivated killings increased.

Hate crimes against Asian Americans have spiked during the COVID-19 pandemic, as they have been scapegoated for the coronavirus based on their race, that Associated Press reported.

What's more, a report released earlier this year found that Asian Americans are among the least likely people to report hate crimes committed against them, fearing retaliation and having concerns that justice will not be served.

In a survey published by AAPI Data, a policy and research nonprofit group, just 30% of Asian Americans said they felt "very comfortable" reporting a hate crime, compared to 45% of Black Americans and 42% of Latino Americans, NBC News reported.

"We want victims and witnesses to feel secure in the fact that when they report incidents to us, we respect and value their privacy," Special Agent in Charge George Crouch said. "Finally, we will be engaging more with those communities that may hesitate to report due to a lack of interaction with — or trust in — law enforcement. We can better protect the members of our communities when we work together.”

In addition to calling (800) CALL-FBI to report hate crimes, incidents may also be submitted online to tips.fbi.gov.