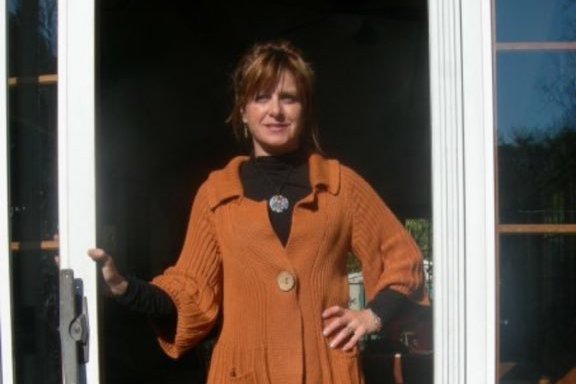 A photo provided by local YouTube star Jesse Wellens of his mother, who he says has been missing since Monday.

A local YouTube star, known for his prank videos, is asking for help in the search for his missing mother.

In a series of Twitter posts, Philadelphia's Jesse Wellens has been reaching out to anyone who might have information on his mom, who he says has been missing since Monday, Dec. 14.

According to Wellens, his mother – whose name he does not provide – suffers from severe depression and he is worried of the possibility she may take her own life.

Wellens, who along with his girlfriend Jeana Smith is behind the popular YouTube channels PrankvsPrank and BFvsGF, says they have already searched spots his mother normally visits.

He believes she could be somewhere in Willow Grove, Montgomery County, and has provided a photo of her as well as information on her vehicle: a light gold 2000 Lexus RS with the New Jersey plate number NPY89T.

I don't know what to do. We still haven't found her. Missing* Last seen in Willow Grove PA NJ plate # NPY89T pic.twitter.com/kKye5jWkY1

In a video posted to the BFvsGF channel Thursday, Smith provides more details on the situation and reveals that Wellens' grandmother recently passed away, a factor that may have something to do with his mother's disappearance. The video can be viewed below: