PhillyVoice's 'This Week in Philly' Quizzo round (May 7-13) 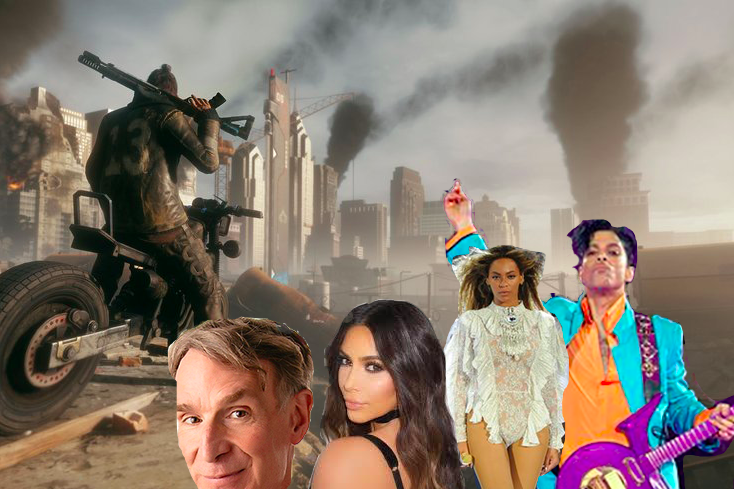 Several people (and a video game) mentioned in this week's PhillyVoice Quizzo round appear in this image.

1. What state senator from Philadelphia has been indicted in a case that alleges he or she offered a $6,000 bribe to gain support in a 2011 ward election?

2. In the game “Homefront: The Revolution,” which comes out next week, what foreign land has taken over Philadelphia?

3. The city of Philadelphia has asked residents to weigh in on whether what company has lived up to its promise of providing service citywide?

4. Who did not receive a write-in vote during the April primaries in Philadelphia?

6. In performing trials on 20 brain-dead patients, what does Bioquark – a Philadelphia-based biologics and disease reversion company – hope to accomplish?

7. Participating businesses will donate what percentage of their sales to the Philadelphia Animal Welfare Society on the second annual Philly Loves PAWS Day next Wednesday?

8. A $25,000 grant from the National Endowment of the Arts will go toward restoring what piece of public art in Philadelphia?

9. At what area school did presidential candidate Hillary Clinton rally supporters on Wednesday?

10. What performer will honor the late Prince Rogers Nelson at the Billboard Music Awards on May 22?

Bonus Question: Who said this Quote of the Week? “So, we are all supposed to feel better that Sam Bradford is back in the NovaCare Center, supposedly all pumped up and ready to get prepare to lead the Philadelphia Eagles into the 2016 football season. Right.” 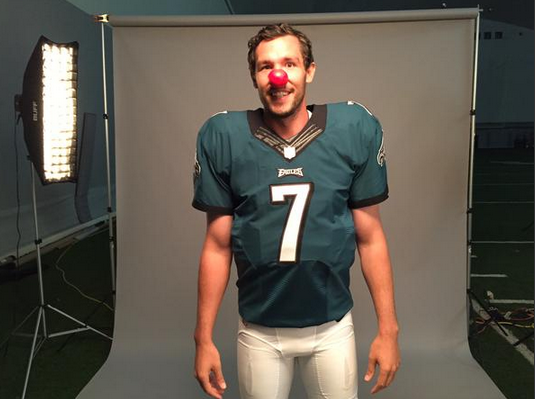 6. To revive the dead