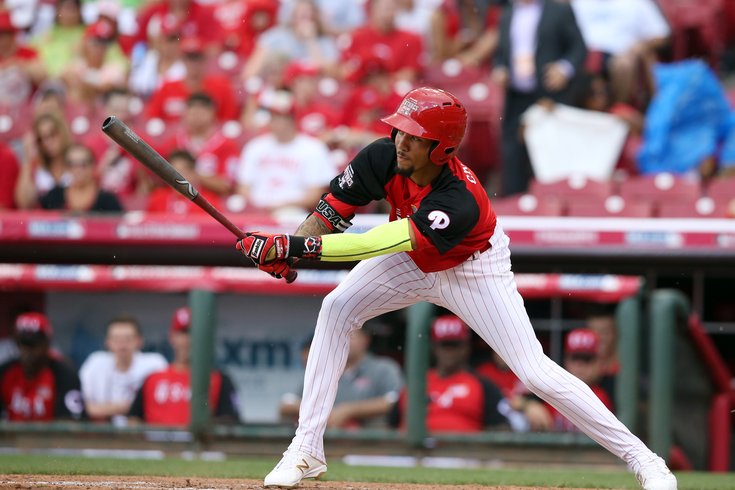 Phillies top prospect J.P. Crawford and former No. 1 overall pick Mark Appel will be in major league camp next month in Clearwater. Both were among the nine players the team announced as non-roster invitees on Wednesday.

Crawford, the Phillies first round pick in 2013, is widely regarded as the shortstop of the future and arguably the most important piece of the team’s rebuild. The California native hit .288 between Double-A Reading and Class A Clearwater in 2015. Crawford, who turns 21 next week, could break into the big leagues at some point this summer.

Williams and Thompson, meanwhile, were a part of the package of prospects the Phillies got from the Texas Rangers in July in the Cole Hamels trade. The 24-year-old Appel, a 6-5 righthanded pitcher, was the No.1 overall pick in the 2012 draft; he came to the Phillies last month in the trade that sent closer Ken Giles to the Houston Astros.

Phillies pitchers and catchers report to Clearwater on Feb. 17.