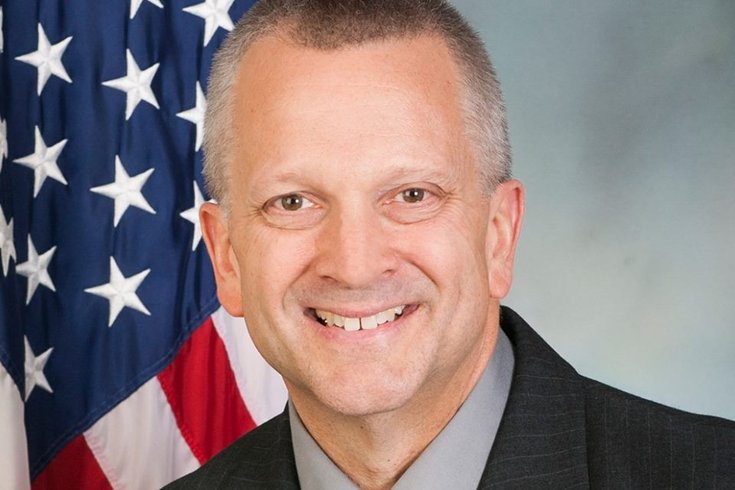 The editor of a alternative newspaper in Pennsylvania says he was canned because he wouldn't stop writing about a controversial state lawmaker.

Charlie Dietch had been editor of Pittsburgh City Paper until May 15. Dietch said in a series of tweets he was fired because he wouldn't stop covering state Rep. Daryl Metcalfe,  a Republican from Butler County, located about about 35 miles north of Pittsburgh.

Dietch claimed he was fired because Metcalfe is a client of the paper's parent company, Eagle Media Corp., which also owns the Butler Eagle. The Pittsburgh Post-Gazette could not find any financial relationship between the lawmaker and the company in campaign finance disclosers or statements of financial interest.

As of 1015 this morning I am no longer the editor of the @PGHCityPaper i was told I “had to go.” This comes exactly one week after my acting general manager told me that I was to no longer write about @RepMetcalfe Because he is a client of the parent company, the Butler Eagle.

I refused to do so I told them that as an ethical journalist I could not stop writing about an elected Fishel or anyone else in a newsworthy situation just because they are a client. was then told to retract a recent story and I refused. requested a meeting, Heard nothing fired

It focused on Metcalfe's admission that, as chair of the State Government Committee, he will "block all substantive Democrat legislation sent to my committee and advance good Republican legislation."

The editorial read, in part:

We’ve found many of his opinions and beliefs to be racist, xenophobic, close-minded and full of general numb-skullery. But our biggest rap on the Butler County Republican is that he is a blatant obstructionist with a powerful state government committee chairmanship and is able to block any bill he doesn’t believe in from reaching the house floor for a vote.

On May 7, City Paper published an article that reported white supremacists had attended a pro-gun rally Metcalfe hosted. Prior to that article and the editorial, the most recent City Paper article about Metcalfe had been published in February.

The Post-Gazette obtained an email sent from Raymond Sielski, Dietch's general manager, to Dietch that asked him to redirect his "anti Metcalf [sic] efforts" to other local politics. Dietch said he refused.

Chip Wise, president of the Butler Eagle, told the Post Gazette that the Metcalfe coverage was not why Dietch was fired.

"The liberal thought process does not allow for personal responsibility but always needs to find a scapegoat!" Metcalfe wrote.