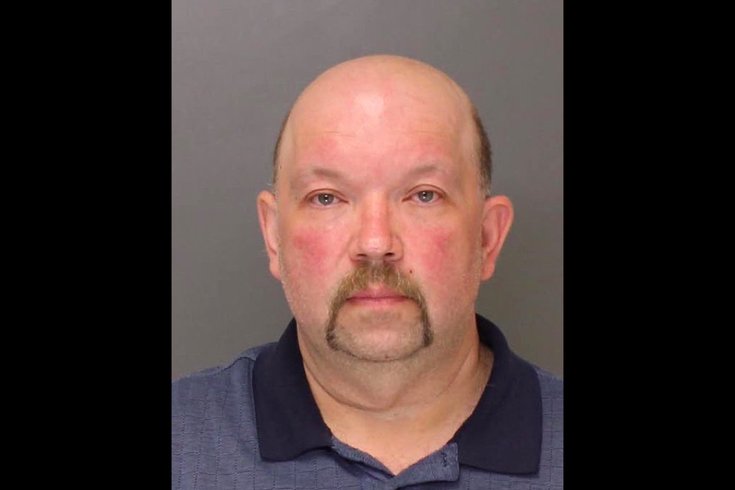 Police arrested a Monroe County man Thursday for murder after finding bones on his property belonging to Holly Grim, a Lower Macungie woman who went missing almost three years ago.

Grim, 42, disappeared in November 2013 under suspicious circumstances. Police say Grim's mother, Jeanette Grim, tried to reach her daughter by phone and when she didn't answer, went to her home to find a spilled coffee mug and an overturned ashtray.

Michael Horvath, 49, was arrested for Grim's murder, according to the Monroe County Office of the District Attorney. Horvath, who worked with Grim at Allen Organ Company, which makes church organs, was late the morning of Grim's disappearance. Horvath said, during an initial interview, that he was late due to a flat tire.

When questioned in 2014, Horvath told police that he was at Grim's to help move a washer and dryer. On Sept. 27, police searched his house and found bones, one of which matched Grim's DNA after testing.

Grim's death has been ruled a homicide. Horvath is being held in custody, according to the DA.