Police: Five arrested in pair of drug busts in Camden 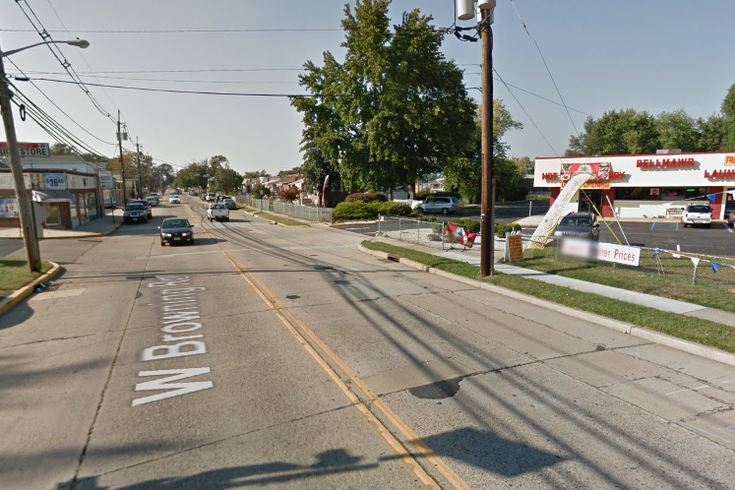 Five people were arrested in a pair of drug busts in Camden, New Jersey, officials announced on Friday.

According to Camden County Prosecutor Mary Eva Colalillo and Bellmawr Police Chief William Walsh, the arrests were the result of a months-long investigation into two locations in the Borough of Bellmawr.

Authorities seized 74 bags of heroin, 25 bags of crack cocaine, 245 oxycodone pills, 12 tramadol pills, four suboxone sublingual strips, less than an ounce of marijuana, drug paraphernalia and about $56,000 in cash during the bust.

Dominique Green, 27, and Armando Rosario, 59, both of Bellmawr, were taken into custody for alleged drug activity at the Bellmawr Laundromat on 831 Browning Road.