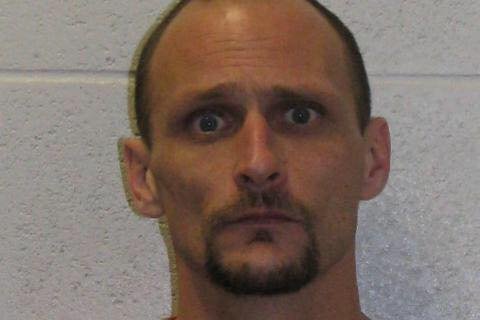 A Pemberton Township man was arrested in connection with the alleged shooting death of a former employer in Burlington County, New Jersey State Police announced Monday.

Authorities say Stead went to the residence of 49-year-old Thomas Wright II with the intent of robbery. Instead, Stead shot the victim multiple times in the head and neck before fleeing the area with a small amount of cash in the victim's rented truck.

New Jersey State Police had asked the public for help on Sunday locating the stolen truck, which was found later that night on Coleman’s Bridge Road, less than a mile from Stead’s residence.

On Friday afternoon around 4:30 p.m., Wright's father went to his son's residence and found his body.

An investigation revealed that Stead was previously employed by the victim.

Stead was sent to Burlington County Jail and is scheduled for a court appearance on Tuesday.