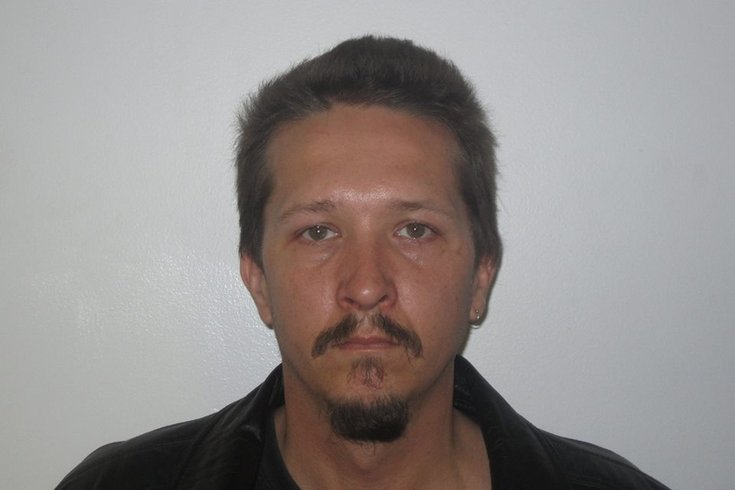 A South Jersey man has been arrested after he allegedly walked into a dealership, stole a vehicle and drove off the lot in Salem County on Friday.

Joseph Cameron, 41, of Pennsville, reportedly walked into the office, took keys and stole a white 2006 Dodge Caravan off the lot. The vehicle was recovered damaged in Carneys Point Township, police said.

Cameron was arrested later in the day and charged on a warrant with taking a motor vehicle for means of convenience, receiving stolen property, criminal mischief and theft.

He was lodged in the Salem County Correctional Facility in default of $15,000 bail.