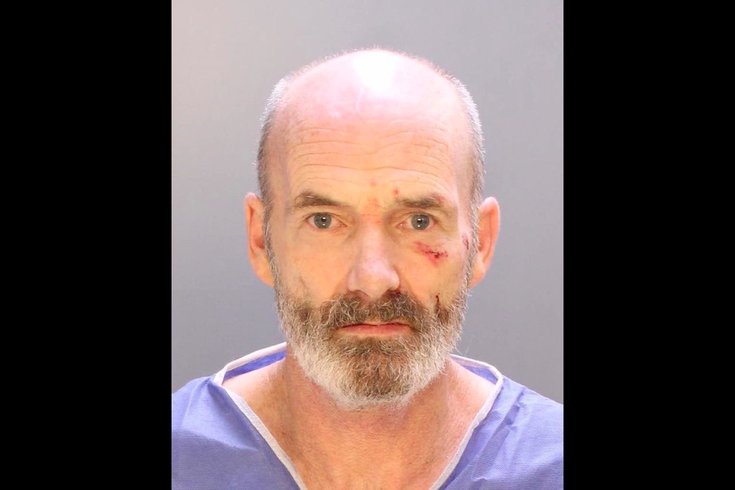 Police announced Thursday that a man was shot after allegedly raising a rifle at officers in the Mayfair section of Northeast Philadelphia.

Timothy McShane, 55, of the 6300 block of Crafton Street, was charged with aggravated assault, simple assault and other related offenses.

The shooting occurred Wednesday when officers responded to a report of a person with a weapon in a domestic dispute.

Authorities said two officers in full uniform arrived on the scene and witnessed McShane holding a rifle. McShane opened the front door of his residence and raised his weapon, prompting both officers to open fire. McShane was struck in the left arm and threw his rifle on the front lawn. Officers were able to apprehend McShane without further incident.

McShane was transported to Aria Hospital where he was treated and released.

Earlier, McShane's wife sustained contusions to her eye and cuts to her hand. Police allege the injuries were caused by McShane.

Both officers, who were not identified, have been placed on administrative duty pending an investigation by Internal Affairs.