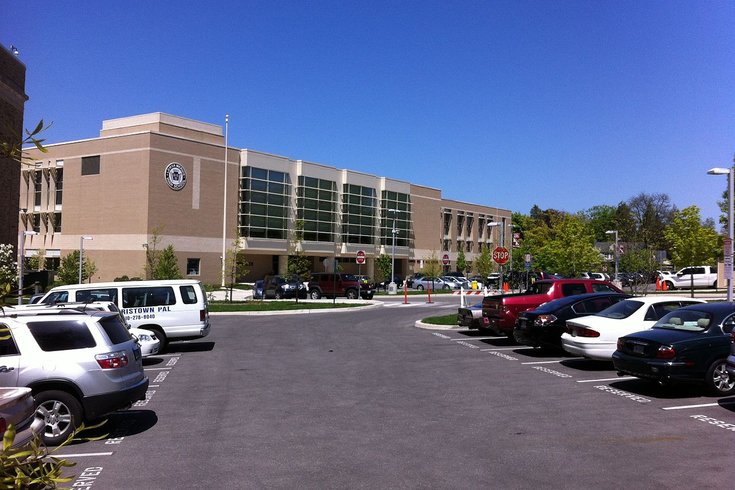 Students at two schools on the Main Line were taken into police custody over the past two days following a pair of threats issued over the popular social media app Snapchat.

The first of the threats came Tuesday from a 15-year-old student at Harriton High School, where students received a message that warned, "Don't come to school tomorrow," and included three guns as emojis over a backdrop of the student's middle finger, according to the student-run news site RickyReports.

Police said the student was taken into custody Tuesday night and will be held out of school until the conclusion of their investigation.

On Wednesday morning, a second student was removed from Lower Merion High School after a similar Snapchat threat was circulated among students, raising concerns that the school was unsafe, Main Line Times reports.

Details of the incident were not available but officials said there is no imminent threat to the school community.

"Please know that we take these matters extremely seriously and have no tolerance for violent threats of any kind," Lower Merion School District Superintendant Robert Copeland Student wrote in a statement. "Safety is always our top priority. Moving forward, this situation will continue to be addressed in accordance with school district policy and in consultation with the authorities. This incident also serves as an important reminder about the appropriate use of social media. It is essential that students have clear parameters about social media use and a full understanding of the implications of their words."