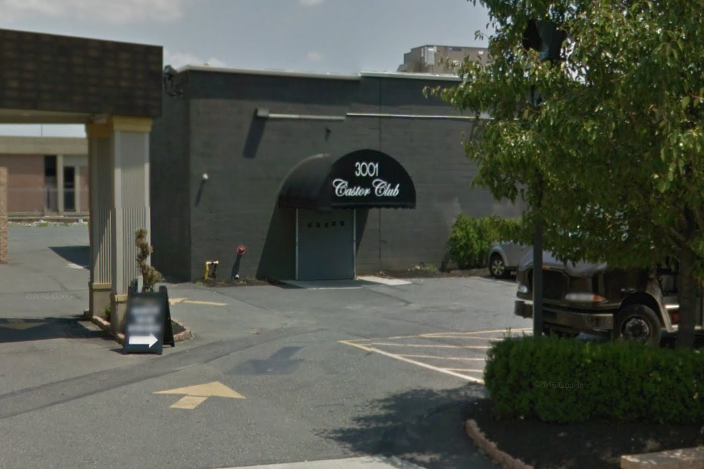 An investigation is underway after a shooting left four people wounded outside a nightclub in the Port Richmond section of Philadelphia, according to media reports.

The incident occurred Sunday around 3 a.m. at the Castor Club located on the 3000 block of Castor Avenue, CBS3 reports.

Police said three women and a man were injured in the shooting.

According to 6ABC, an argument in the parking lot preceded the shooting. The gunman fired shot from his car.

A 22-year-old man was struck 10 times and transported to Temple University Hospital where he is listed in critical condition.