Exposure to pollution may cause your child to have a smaller brain, study says 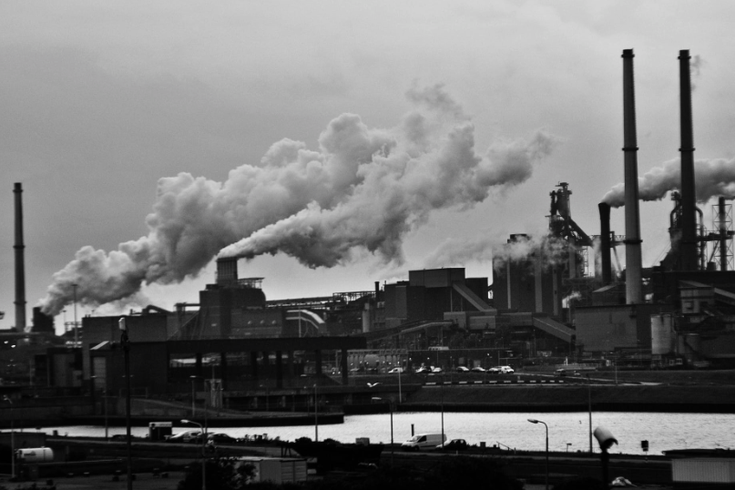 Children exposed to pollution during pregnancy — specifically during the third trimester — are more likely to have a smaller corpus callosum, which may lead to hyperactivity.

Exposure to pollution during pregnancy may affect cognitive function in children and may lead to an increase in hyperactivity, a new study says.

A study published in Environmental Research found that children who were exposed to pollution during pregnancy were more likely to have smaller corpora callosa — a brain structure that is commonly associated with neurodevelopmental disorders, such as ADHD.

Researchers examined 186 children in Barcelona between the ages of 8 and 12. They found that exposure to pollution in utero, especially during the third trimester, can lead to structural changes in the corpus callosum.

They found that children who were only exposed to 7 μg/m3 of particulate matter — which is below the pollution limit value of 25 μg/m3, established by the European Union — had brains with a 5% smaller corpus callosum. The findings also showed that children with a 5% reduction in corpus callosum volume also had higher levels of hyperactivity related to ADHD.

Scientists examined the amount of pollution the mothers their unborn children had been exposed to by using data from European Study of Cohorts of Air Pollution Effects. They measured the children's corpus callosum using MRIs.