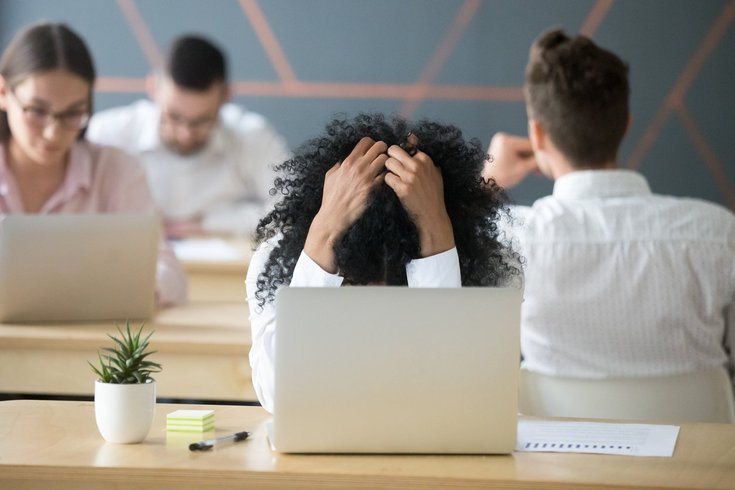 Microsoft Japan implemented a pilot program in July that decreased their employees' work week to four days a week. This change in work load increased productivity by 40%.

With job burnout on the rise, could a four-day work week be the solution?

Microsoft Japan implemented a program called the Work Life Choice Challenge in July that limited their employees' work week to four days, granting them a three-day weekend for the same amount of pay as their 40-hour work week.

During this trial period the company's productivity increased by 40%, Microsoft says. The company also saved money in several areas. Not working on Fridays lowered electricity costs by 23% and resulted in the company printing almost 60% fewer pages

In order to complete the trial, the company had to implement policies to improve time management. This included slashing meetings from 60 minutes to 30 minutes, which was adopted in almost half of all meetings. They also capped attendance for meetings at five employees.

Microsoft's Japan branch isn't the first company to try out the four-day work week. Perpetual Guardian in New Zealand implemented a similar program, slashing the number of hours worked weekly from 37.6 to 30 hours. The company announced that through this there was a 20% increase in employee productivity as well as a 45% increase in employee work-life balance. The company made the policy permanent in October 2018.

The survey found that due to burn out, 63% of employees are more likely to take a sick day and 23% are more likely to visit the emergency room. Symptoms of burnout include energy depletion or exhaustion, feelings of negativity of cynicism towards one's job, and reduced professional efficacy.