The pop-up will only be open for 10 days 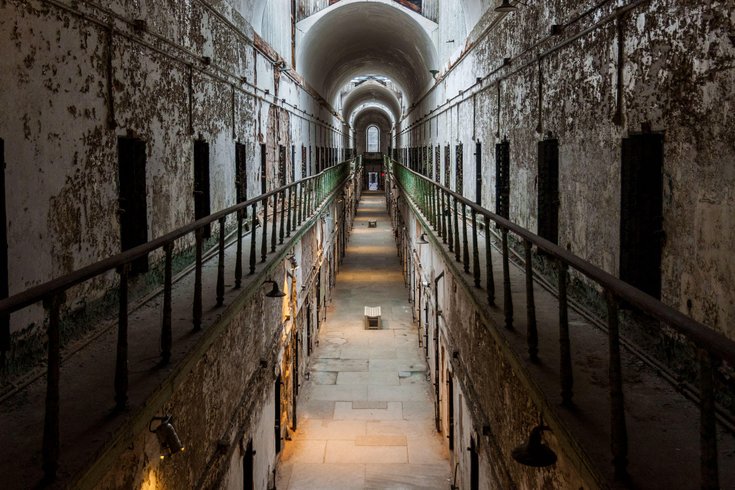 A pop-up museum is opening at Eastern State Penitentiary for 10 days in April. On display will be rarely seen artifacts from when the prison was operational. The focus will be on how Eastern State was portrayed in the news.

Attendees to the pop-up museum will have an opportunity to view old news articles on escapes and riots, labor issues and prison population.

"The exhibit will allow visitors to examine the evolving definition of crime by showcasing news articles of inmates who were convicted for offenses that are no longer illegal," according to Eastern State.

Several mugshots and press photos will also be on display.

While the penitentiary has a large collection of artifacts, the public rarely has an opportunity to view them in person. The building's lack of museum-quality climate control makes it difficult to exhibit photographs, papers and other historic treasures.

The pop-up will be open from April 8 through April 17. Access to it is included in the general admission price, which is $10-$14 per person.