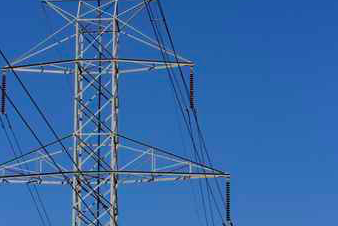 More than 70 buildings were temporarily left without power along the commercial strip of 40th Street in University City after a major PECO outage on Thursday afternoon.

According to PECO's outage map, there were two outages in the area affecting 72 customers. A scheduling crew responded and service was restored shortly after 6:00 p.m. A PECO spokesperson said that underground wire tripped at 36th and Market streets was the cause of the outages. 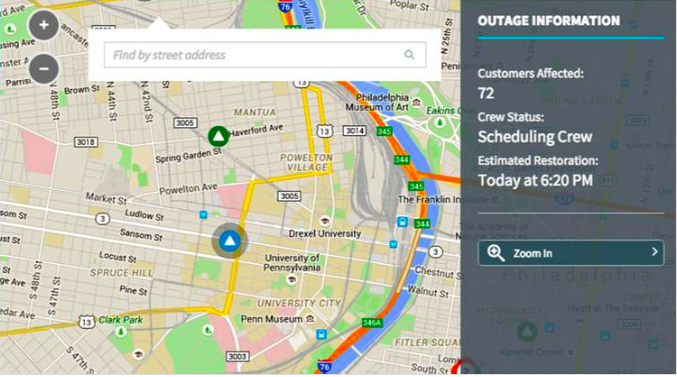