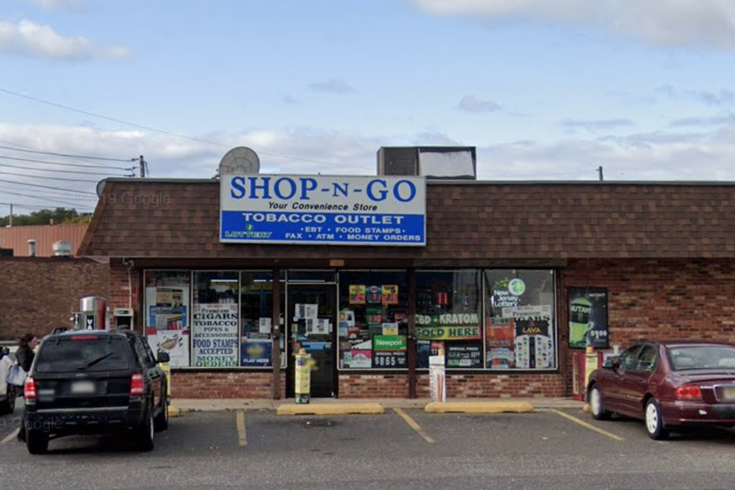 For the third time in September, a winning Powerball ticket worth at least $1 million was purchased by a lucky player in the Philadelphia region.

Another winning New Jersey ticket worth $50,000 matched four of the five white balls and the Powerball. That ticket was sold at the Wawa at 2403 New Road in Northfield, Atlantic County.

The $1 million payday is a second-tier prize and the $50,000 payout is a third-tier prize.

Earlier this month, two winning Powerball tickets, each worth $2 million, were sold at Wawa stores in Center City and Pottstown, Montgomery County.