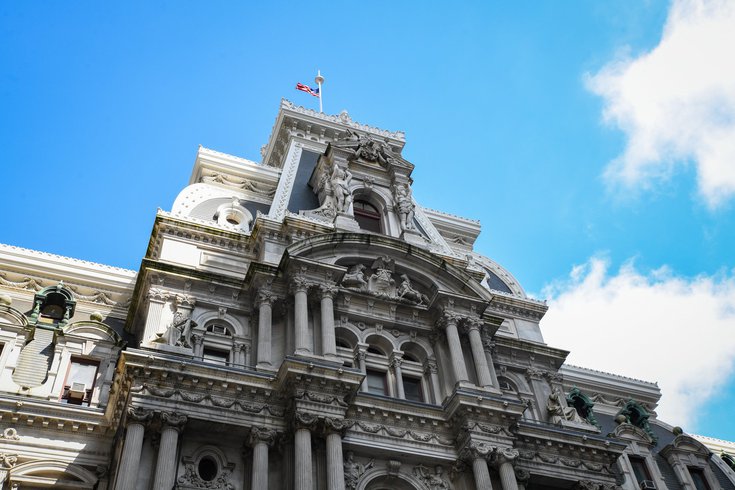 Philadelphia City Council announced it will consider a ranked-choice voting system in the city.

A ranked-voting system would allow voters to select candidates in order of preference — like first choice, second choice, third choice — rather than just choosing their top candidate.

Council passed a resolution Friday to start considering the voting system through hearings.

New York City recently imposed the voting system for its June primary election, making it the largest stage to test the new format that advocates say is a better system.

Those in support of the ranked-voting system believe ranking the choices is fairer and more accurately reflects what voters want, NPR reported.

If a candidate receives more than 50% of the first-ranked votes, then the election is over and that candidate wins.

This reallocation process continues until someone reaches more than 50% of the vote.

Sponsor of the resolution Derek Greene told KYW that he doesn't have a position on the system yet, but said any effort to increase voter turnout should be considered.

There are nearly 20 jurisdictions across the country that employ the system, and just two states — Maine and Alaska— used it for both statewide and presidential elections.

Advocates argue that the results mean the winner gets a majority of the vote overall, it filters out extreme and polarizing candidates, it can be more cost-effective and cause less negative campaigning, among other things.

Opponents say the system is complicated and can lead to errors, is less democratic, and lots of people don't fill out all the choices.