Dr. Stephen Hahn, 59, spent 18 years at Penn as the Chair of the Department of Radiation Oncology 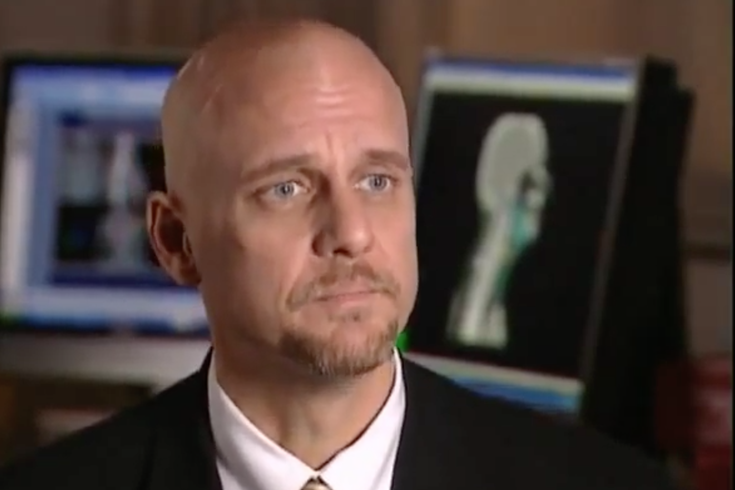 Hahn, 59, spent the last 18 months working as the chief medical executive at the University of Texas MD Anderson Cancer Center. He received his medical degree from Temple, graduating in 1984. He worked at the National Cancer Institute from 1989 to 1996, and spent 18 years teaching at Penn, including working as the Henry K. Pancoast Professor and Chair of the Department of Radiation Oncology from 2005 to 2014, according to the White House.

Sen. Lamar Alexander of Tennessee, the chairman of the Senate Committee on Health, Education, Labor and Pensions, released a statement Friday on Hahn's nomination, per CBS News:

"Having the right person lead the FDA is critical to virtually every American. The FDA is responsible for ensuring drugs and medical devices that patients rely on are safe and effective, protecting the nation's food supply, regulating tobacco products, and implementing 21st Century cures and new federal laws to help combat the opioid crisis. I look forward to meeting with Dr. Hahn and scheduling a hearing to consider his nomination."

Hahn is considered a well-regarded radiation oncologist and cancer researcher, according to the New York Times. He specializes in lung cancer and sarcoma.

Hahn is also a longtime Republican donor, according to the Washington Post, and has contributed to GOP presidential candidates in the past.

In 2009, the Times reports, Hahn had to testify before a Congressional panel when a doctor under his supervision improperly implanted radiation seeds into a patient's healthy bladder, instead of their cancerous prostate, at Philadelphia's Veterans Affairs Medical Center. The doctor in question re-wrote his surgery plan to make the mistake seem intentional. Hahn was hired to his position after the mistake was made, but was still required to testify.