Cherelle Parker to appeal proposed site near a daycare 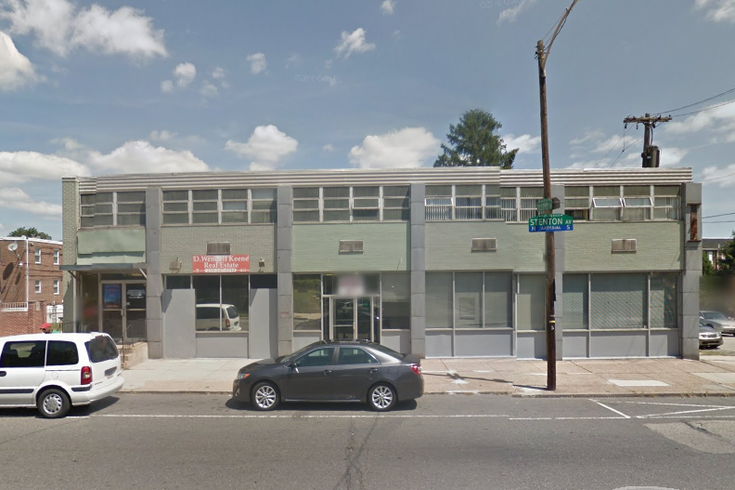 TerraVida Holistic Centers plans to open a medical marijuana dispensary at 8319 Stenton Ave., but a Philadelphia councilwoman said she will try to block it.

A Philadelphia councilwoman has no qualms about bringing medical marijuana dispensaries to town.

She just hates where a company wants to put one in her district.

In a statement on Thursday, Cherelle Parker criticized the zoning permit awarded to TerraVida Holistic Centers, which would use a former bank building in East Mount Airy.

Parker said she is "vehemently opposed" to the site because it sits near a daycare, along with a "myriad of other serious concerns expressed by neighbors, including public safety, security, parking and traffic."

In her statement, Parker clarified that she supports bringing a medical marijuana program to Philly.

"This is not a debate about the merits of medical marijuana," she wrote, "it is solely about the proposed use at this location."

Parker, who represents District 9, said she is appealing the city-issued zoning permit for the site. A Zoning Board of Adjustment hearing on the issue has not yet been set, she said.

"I am working with the community to explore all of our options as we continue this fight," she stated.

The president of TerraVida, Chris Visco, told Philly.com that the dispensary is set to open the first week of January.

"We have a commitment to open there, but we will keep our options open,” he said in the report. “One of the reasons we bought it is it’s a former bank. We like that community. We can create great jobs there and hopefully spark some more development there.”

The Pennsylvania Department of Health granted three dispensary permits to the city on Thursday – two in Northeast Philadelphia and one in Fishtown – as the state continues its effort to launch a medical marijuana program next year. The three chosen entities are among the initial 27 dispensary permit holders in the state's six-region program.

Pennsylvania's dispensaries will not carry smokeable forms of marijuana, which would instead be legally available in pill, oil or ointment for patients suffering from one of 17 qualifying conditions.