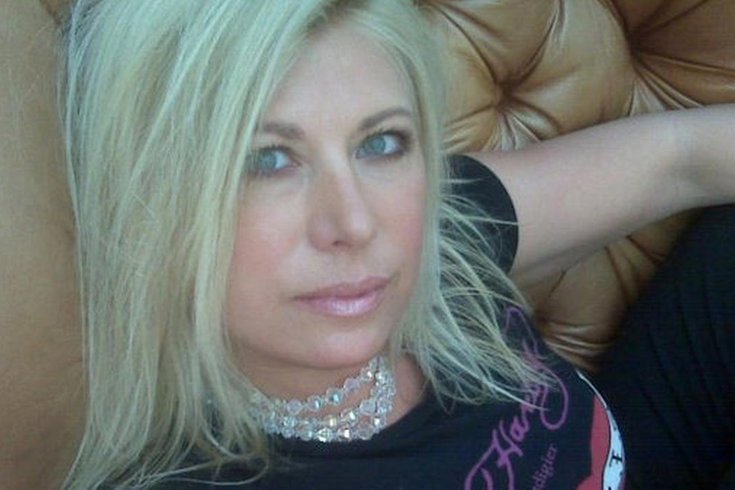 Linwood talk show host April Kauffman was murdered five years ago. No one was charged. Now the prosecutor wants a DNA sample from her widower.

A DNA sample from the husband of murdered radio talk show host at the Jersey shore is being sought by the Atlantic County Prosecutor’s Office – five years after the still-unsolved homicide.

Recently-appointed prosecutor Damon Tyner decided to take a fresh look at the case surrounding the death of April Kauffman. On Friday, a hearing was held on the motion to compel Dr. James Kauffman to supply a sample, BreakingAC reports.

The prosecutor wants to find out if the doctor is a match to blood found mixed with his wife's blood in the guest bedroom of their Linwood home in South Jersey.

A veterans advocate, as well as broadcaster, April Kauffman was found shot to death on May 10, 2012.

No one has ever been charged.

Comparing his and her DNA could exclude him, or include him, as a suspect in her death, the prosecutor has argued.

While saying his client has cooperated with the investigation, attorney Ed Jacobs argued against Kauffman providing a sample.

While no criminal charges have been brought, a civil lawsuit pitting Kauffman against his late wife’s daughter, Kimberly Pack, is making its way through the court system.

The suit began when the insurer refused to pay Kauffman unless he submitted a letter from the prosecutor saying he was not a suspect. The insurance company then brought Pack into the litigation, saying she had an interest as the secondary beneficiary.

The insurer then agreed to put the money into a trust with the court, which will eventually decide who gets the payout.

The motion for a blood sample was heard before Superior Court Judge Bernard DeLury on Friday morning.

The judge will make a decision Tuesday, but the result will be sealed at Jacobs' request.